POWDER SPRINGS, Georgia, – As has been the case for more than nine years, On the Radar Hoops has provided the elite setting for prospects looking to get premier exposure in the Southeast. This year more than 150 underclass prospects suited up and took stage at the OTR Breakout Camp at McEachern High School. Here is a rundown of the prospects who I took note of during the camp. 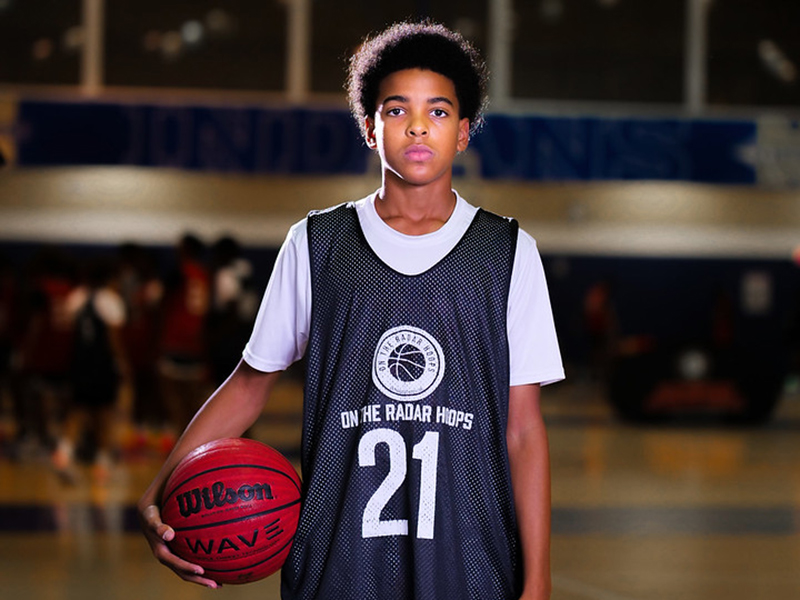 Brown was one of the most impressive point guards at the camp on Saturday afternoon. He has a confident trigger finger and keeps his elbow under the ball on his release from distance. He plays the game with pace, feel, and exudes confidences whenever he has the ball in his hands. Although he is still years away from achieving physical maturity, he is still capable of attacking the lane and finishing amongst the big men.

Harvey came into the competition portion of the camp and made plays. He proved he could handle versus extreme ball pressure and when given the chance he can attack the lane and score. His quick first step downhill gives him an edge against defenders who close out flat footed. He also sports a nice jumper from the top of the key to go along with the willingness to keep his eyes open to dish to teammates. 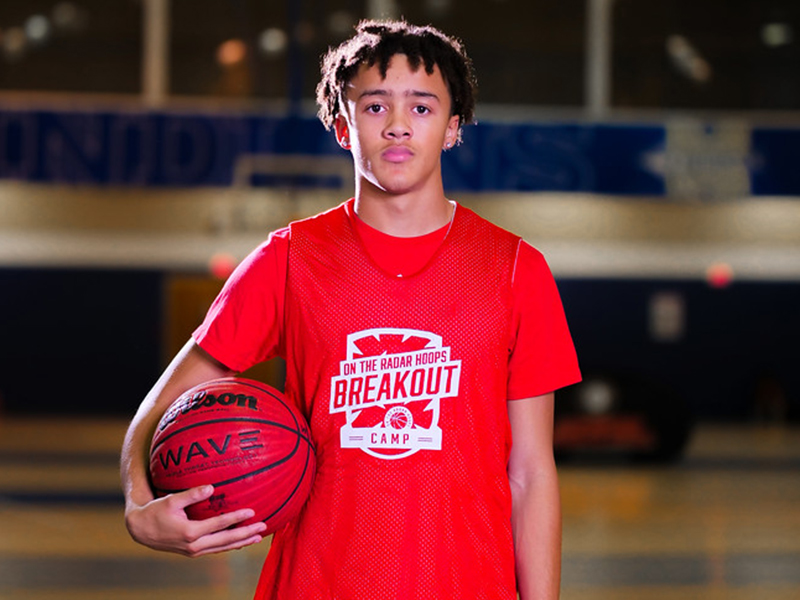 Johnson is an aggressive ball handler with crafty footwork. He uses ball and head fakes well to set up the defender. He proved he can shoot the ball behind the ball screen from beyond the arc, which will be an important skill moving forward. Although limited in size, he has long arms which could be a sign that he will stretch out in years to come.

Marshall was certainly one of the more intriguing big men at the camp. The 6-foot-11 center is built solidly and has a frame that could chisel out into a high major in a few years. What we liked about Marshall, however, was his feel for the game. He used head fakes and pass fakes to set up his next move. He never seemed to be in a hurry to make a play. Perhaps the most underrated part of his game is his passing. He has huge hands and will pass out of traffic effectively. 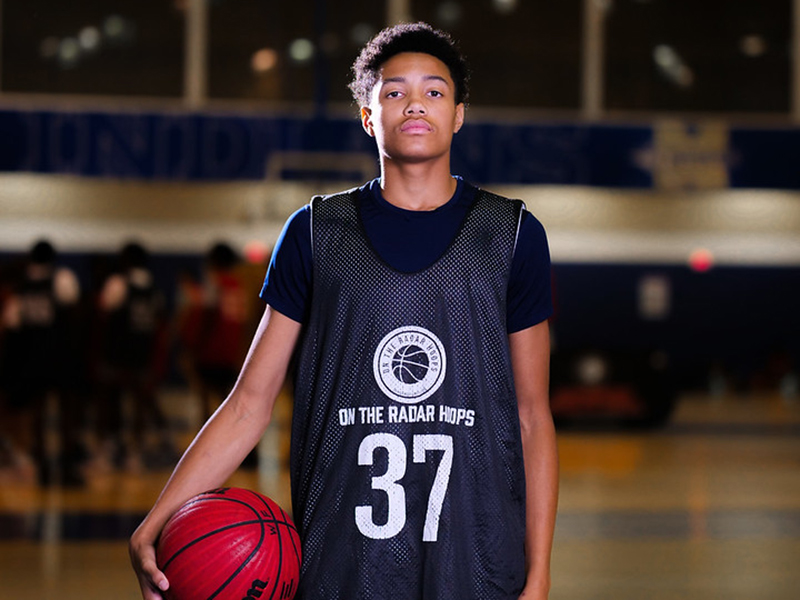 McNeil made waves at the camp with his ball handling and play finishing ability. He kept the ball on a string and was slick to get downhill to the rim. He was particularly effective in transition where he could streak past defenders and finish at the rim with relative ease. We will keep this freshman on our radar as he heads into his first year of high school.

Sherrell was my pick for top performing prospect at the camp. The 6-9 forward has a lot of the tools that you would like to see in a modern forward. He has face up skill to go along with a consistent release from beyond the arc. He is very well coordinated for a young big man. He does not float around the perimeter looking only to shoot jumpers, but instead battles for rebounds on both ends. When he puts the ball on the floor, he is skillful enough to use his body to shield the ball from the defense. We expect Sherrell to be one of the emerging prospects in the Metro area this year.

Watkins is a point guard who competes and looks to make plays consistently. As talented as Watkins is, what stuck out to me about him on Saturday afternoon was him playing through a turned ankle. He came up hobbling, but in the next substitution pattern he was back in the game denying the opposing point guard full court. You will not notice that Watkins is left-handed until you see him shoot. We think big things are in front of the sophomore lead guard.

White has as much upside to the next level as any on the camp roster. The 6-6 wing showed footwork, body control, and range during the camp games. He hit trail threes in transition while also spinning through defenders to finish at the rim. An important note to make on White is his vision with the ball in his hands. He seems to have good instincts as a passer, which is usually a tell-tale sign of a good player (for both ends).