TYRONE, Georgia, – For the second time in five days On the Radar Hoops hosted a preseason high school showcase designed to highlight some of the top teams and individual talent in the state of Georgia. You can watch all of the replays HERE via SUVtv. Below is a recap of each game with the game’s top scorers and performers.

Chattahoochee needed four players in double figures to eek out a win over Lanier High School in the event’s open game. AJ White led all scorers with 22 points. He was followed by Tomiwa Adetosoye with 16 points, Cameron James with 15 points and Keith Murray chipping in ten for the win. Makai Vassell led the Longhorns with 18 points. 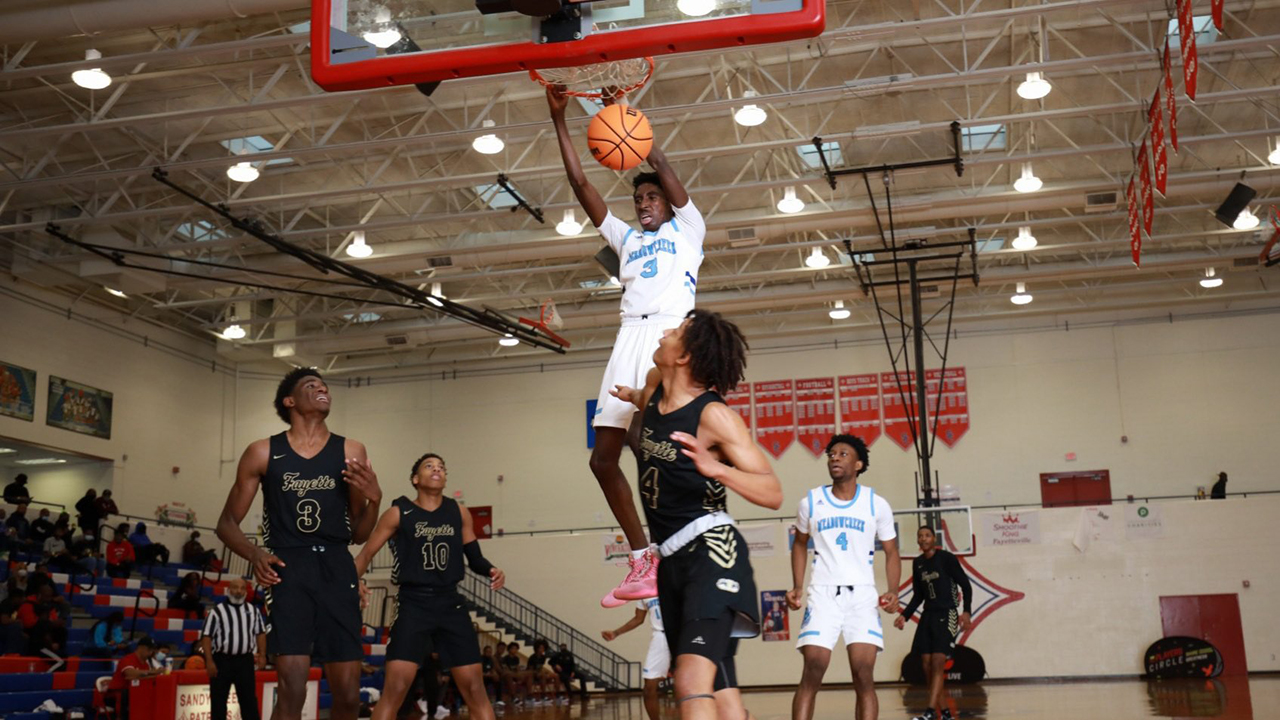 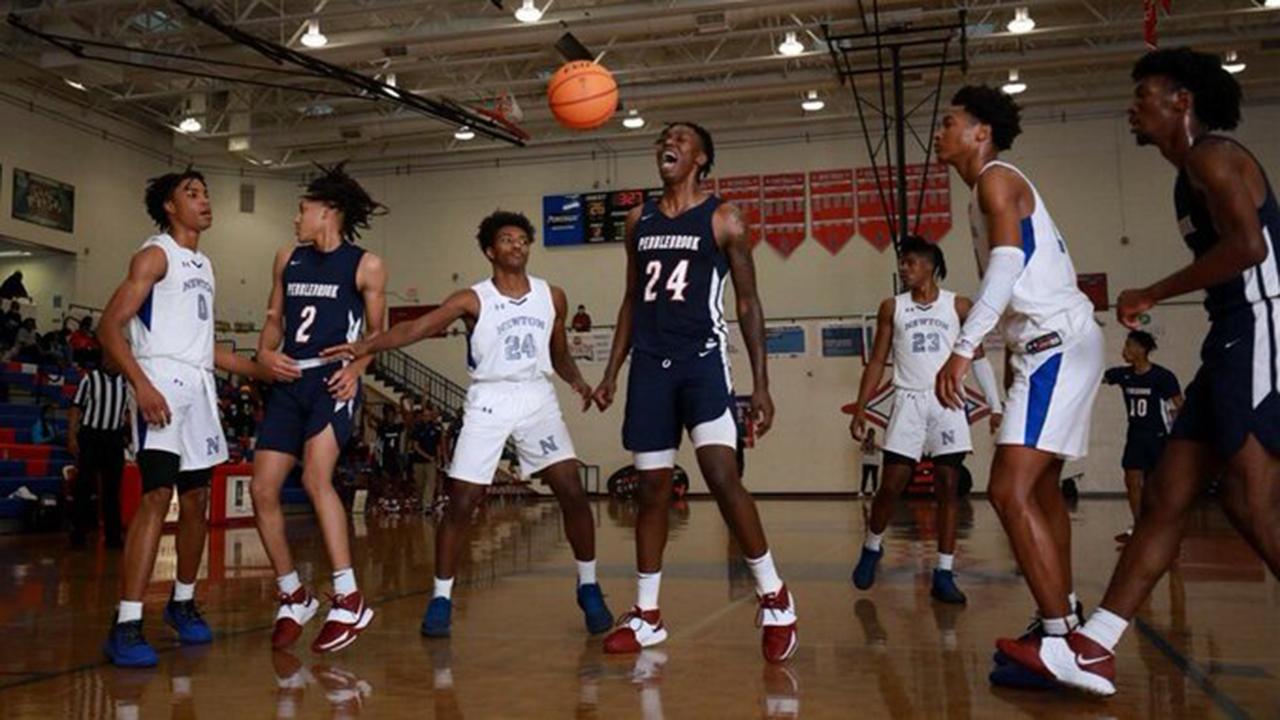 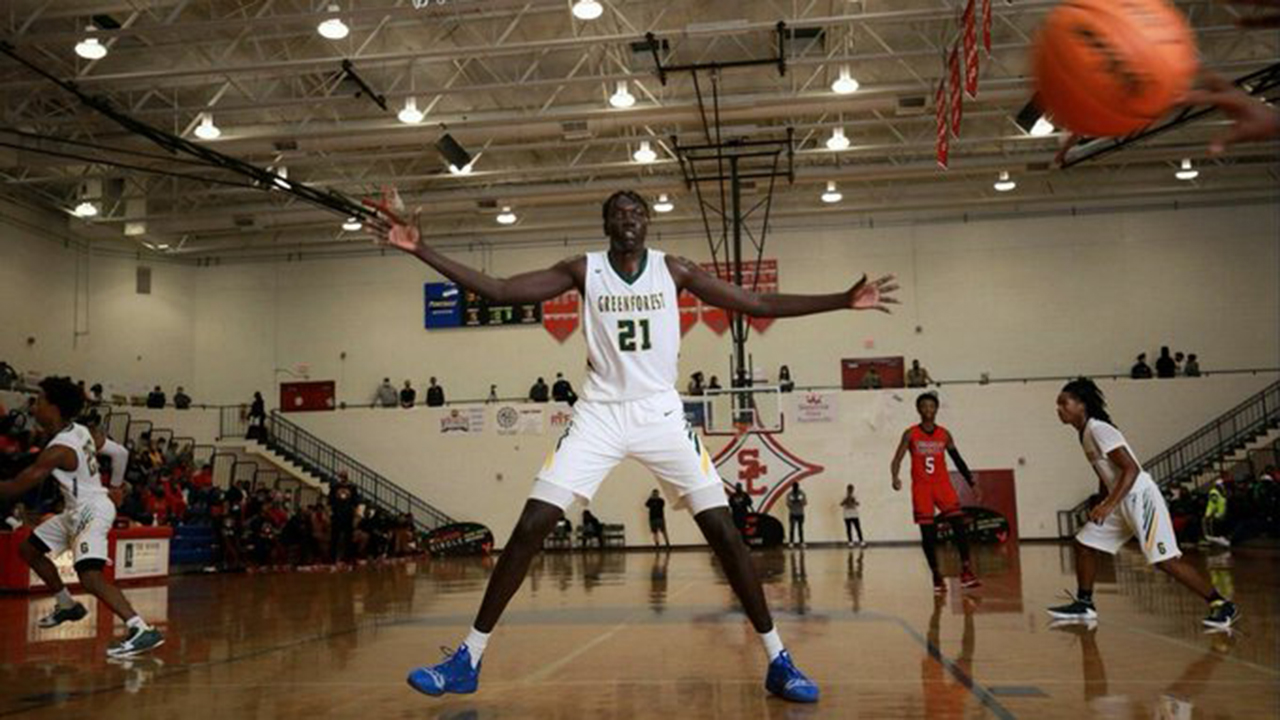 Greenforest used double figure scoring from four players to run past Tri-Cities in this high scoring affair. Gain Chol led all scorers with 25 points for Greenforest. Jaylen Jackson (19 points), Chase Cormier (15 points) and Khi Scott (13 points) all aided in the victory. Tri-Cities had three players in double figures led by Mario McIntosh with 18 points. Peyton Daniels (16 points) and Davion Cottle (11 points) rounded out the scoring in this match-up. 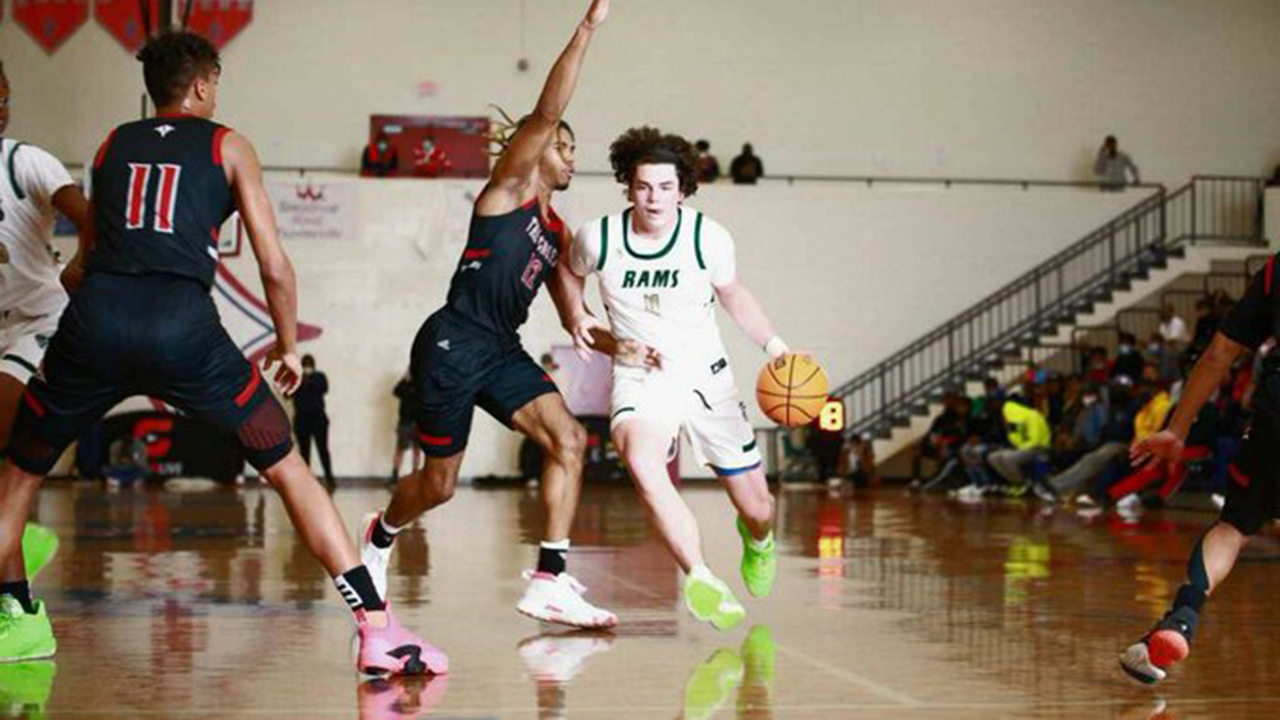