LAWRENCEVILLE, Georgia, – Basketball talent in the state of Georgia runs deep, that is not a secret. Tomorrow’s stars are being identified today at camps and tourneys hosted by On the Radar Hoops. Eighty plus campers showed up and showed out at Central Gwinnett High School last weekend. Here is a rundown of the camp’s standouts. 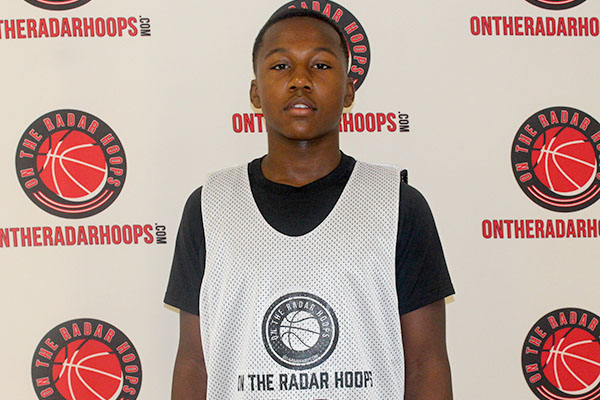 McArthur is a talented left-handed guard who ran the show during 5 on 5 games. He is a vocal leader and did a good job of finding the open player with the pass. McArthur’s ability to hit jumpers, especially off the bounce, make him a solid dual offensive threat from the lead guard position. 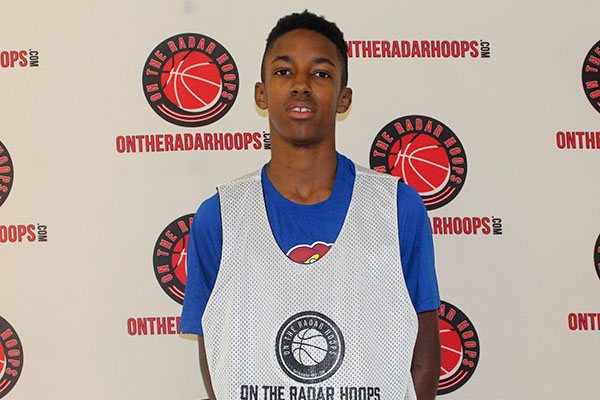 Wiggins is an intriguing prospect who stands well above 6-feet tall already as an 8th grader. He sports a solid wing skill set, but can also provide a rebounding presence in the lane. His touch from the perimeter and on the turnaround jump shot make him a double-digit point threat nightly. 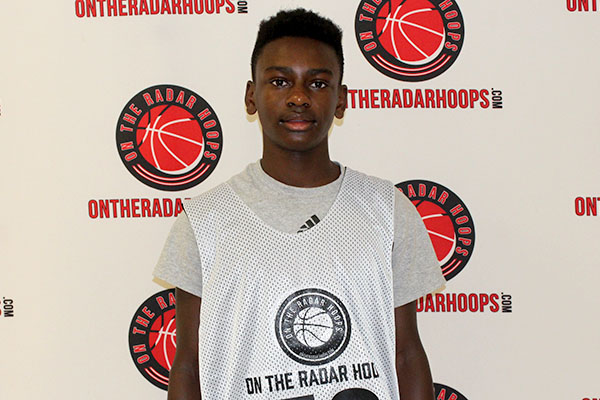 Blackwell sported one of the tightest handles in the building on Saturday afternoon. He kept defenders off balance with his array of in/out moves while mixing in change of pace to create space. He scored a number of points while driving to the bucket. His soft touch with floaters and pull-ups make him a tough cover. 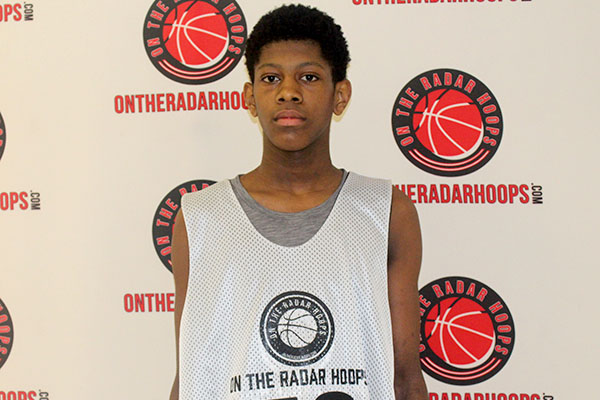 Johnson was one of only a few seventh graders who made a big impression at the camp. He showed slick handling ability to go along with above average size and athleticism from the shooting guard position. Johnson is merely scratching the surface of what he could be in the future.

Arrington was another seventh grader who made his mark on the camp. Arrington’s skill set is quite polished for a middle schooler. He hit pull-up 3-point shots and even posted up guards who were not ready to match his athleticism. While Arrington is terrific in transition, he is also just as effective in the half-court when the action slows down.

Like Johnson above, Duany made a huge impression as a seventh grader. He is a superb athlete who excels in transition. He finished at least one fast break with a dunk. It is too early to tell what Duany’s specialty will be in the future. However, he has all the physical tools needed to be one of tomorrow’s stars in the state of Georgia. 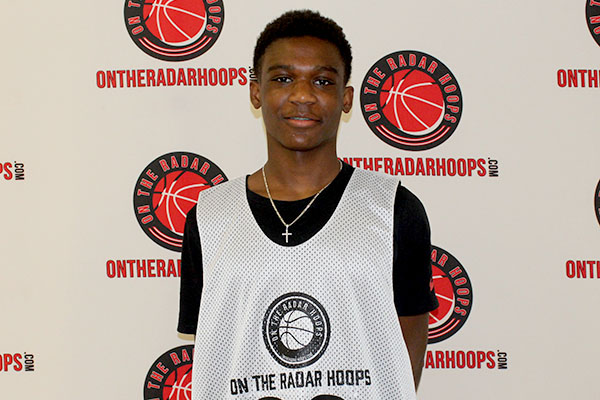 Young displayed a feel for the game that is mature for his age. He used ball screens to get downhill. Unlike a lot of young players, he looked to kick out when the help came instead of forcing a contested shot. He hit jumpers when the help was late and showed outstanding ball handling skills. Look for Young to continue to develop and perhaps one of the state’s best lead guards in years to come.