HIRAM, Georgia – We present our third and final installment of standouts from the OTR Super 64 Camp. Greenforest Academy players dominated much of the notes taken from the event and for good reason. The depth and talent that this program presents is worth highlighting. Expect to see the Eagles make a run at a state title this season. Here is a list of performers that we expect to make noise in the 2021-2022 high school season. 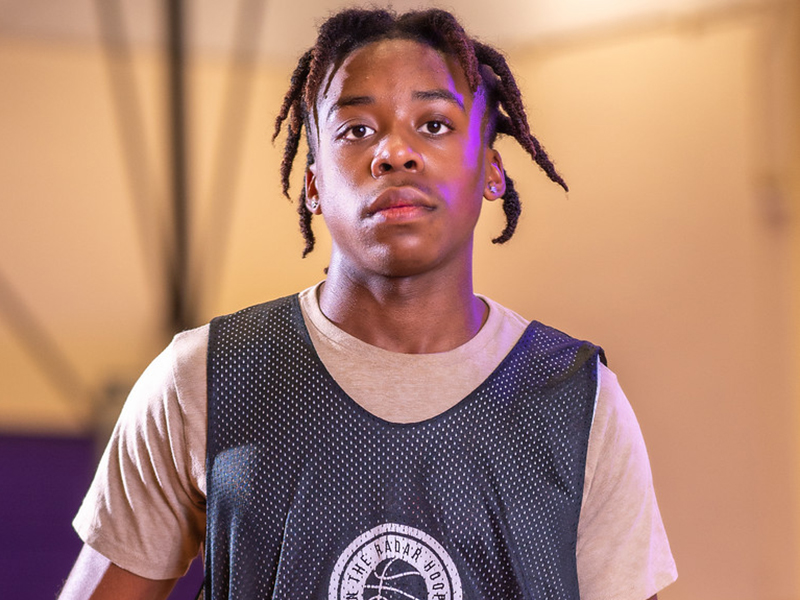 We made note of Boyd because of his high energy attitude. He is a kid that hustles and gets after loose ball consistently. Although a perimeter player, he proved that he is willing to get into the lane and scrap for rebounds as well. 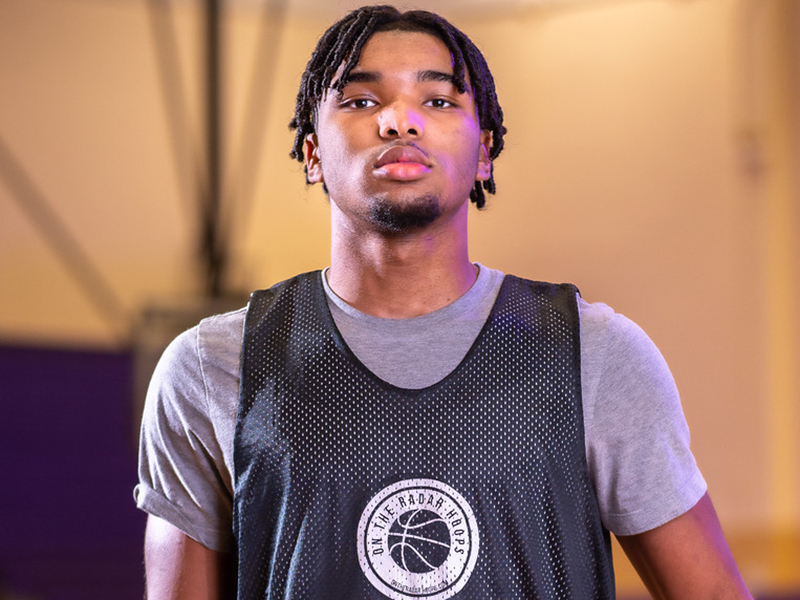 Cambridge is a strong wing with the ability to finish consistently at the rim. His athleticism showed out at the showcase especially in transition. He can slice through defenders and use power to finish in the lane.

We took notice of Copney’s craftiness in this showcase. He is quick to change gears and directions with the ball in his hands. This made him one of the top playmakers at the camp. His ability to dump the ball to a cutting teammate after he has drawn the double team is an important skill. 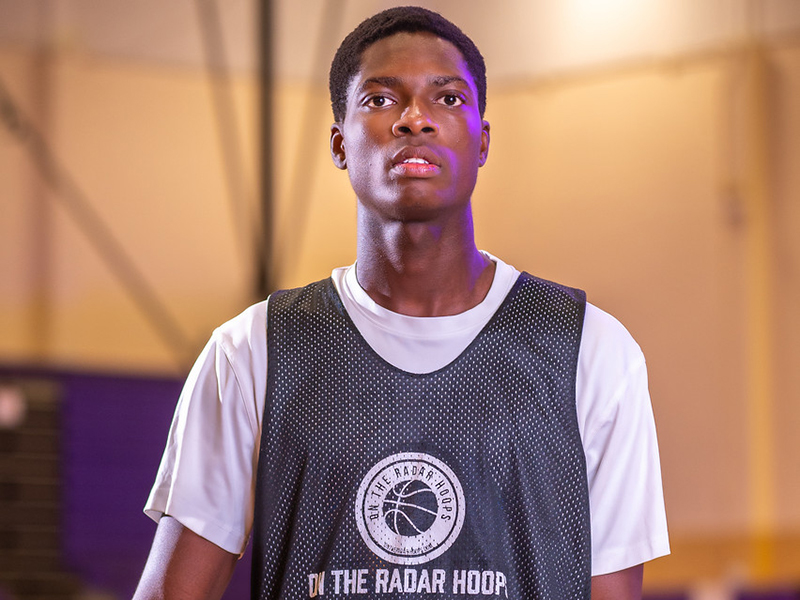 We noticed Daramola’s game because of how hard he works at it. He is a blue-collar kid that does not need primary touches to be productive. He battles for rebounds and finishes put backs in traffic with consistency. 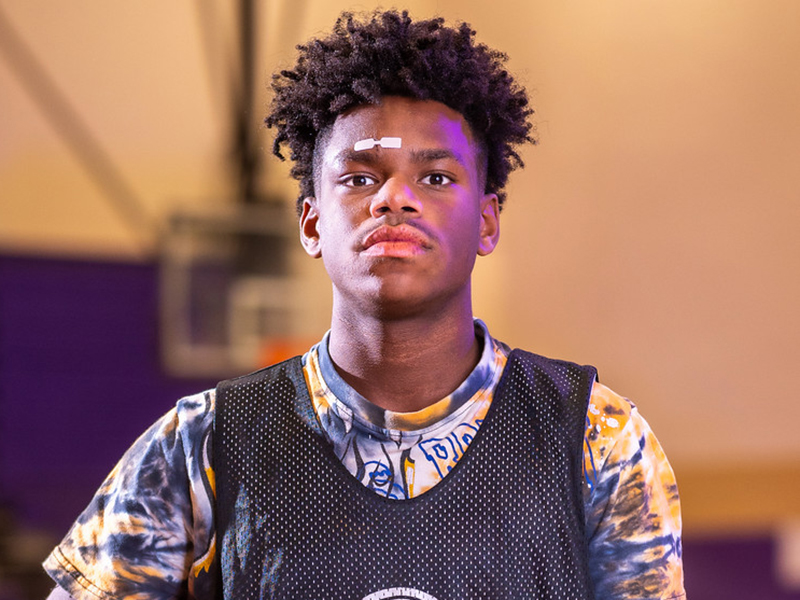 Etienne made waves with his shooting ability on Saturday afternoon. He nailed pull up jumpers from distance consistently. If defenders are not aware of him, he can pull up in transition from deep. 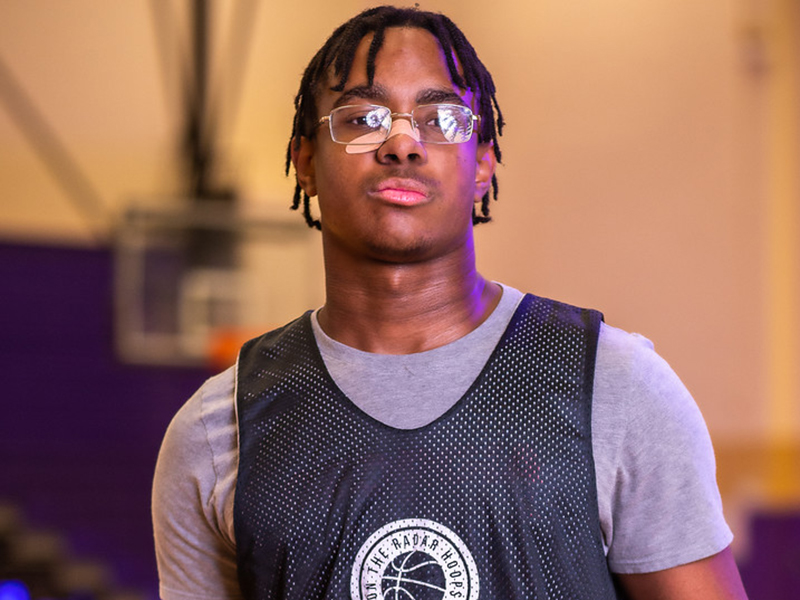 Forrest was one of our favorite players from the spring – summer circuit. He is another player that will sneak up on you with production when others are looking for flash. He earned an offer from Temple last month, which is a good indicator of how much work he has put in. 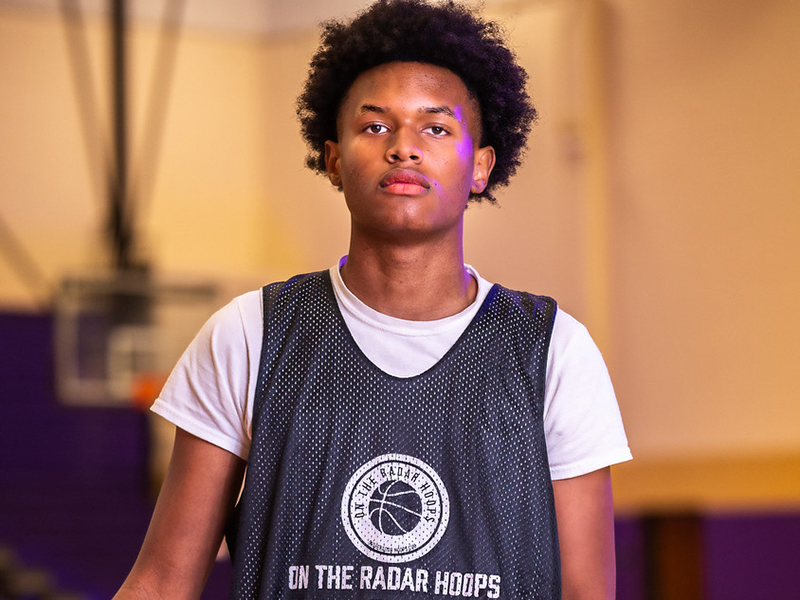 Jones is a smooth operator with the ball. He glides down the court and makes the game look easy. When in space he will create plays and be a threat to finish at the rim.

Partree set himself apart as a consistent shooter at the camp. He nailed 3-pointers on several occasions and sported a consistent follow through. The well-built wing ought to make significant contributions in his senior year. 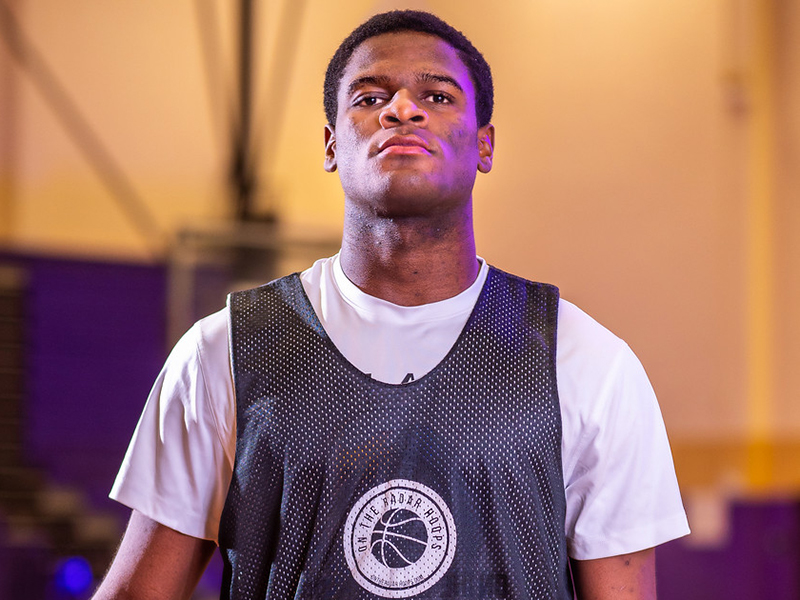 Kawela is a brand-new name for our staff. He made the most of his opportunity last weekend by cleaning the glass and doing the dirty work on the defensive end. When he got the ball in his hands, he made the most of those chances too. He slashed to the bucket and finished in traffic. 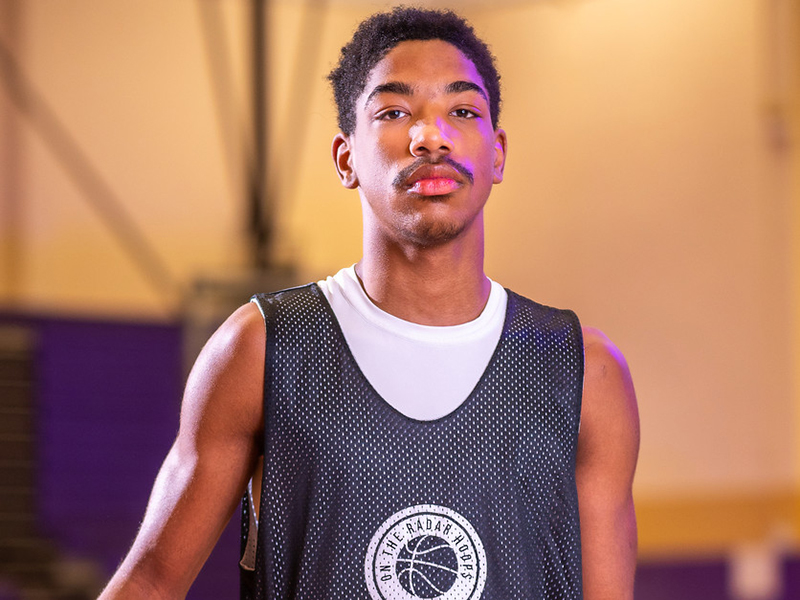 Lewis is a smaller guard with a big vertical. He elevated to finish above the rim in competition play. He balances his athleticism with a range on his jumper to keep the defense honest.

McCullough is a prospect who we expect to find his footing this season. The strong framed guard uses his body well to handle around aggressive defenders. The junior guard showed a nice step back 3-pointer in game play. If he finds consistency in that area, expect his production to be notable. 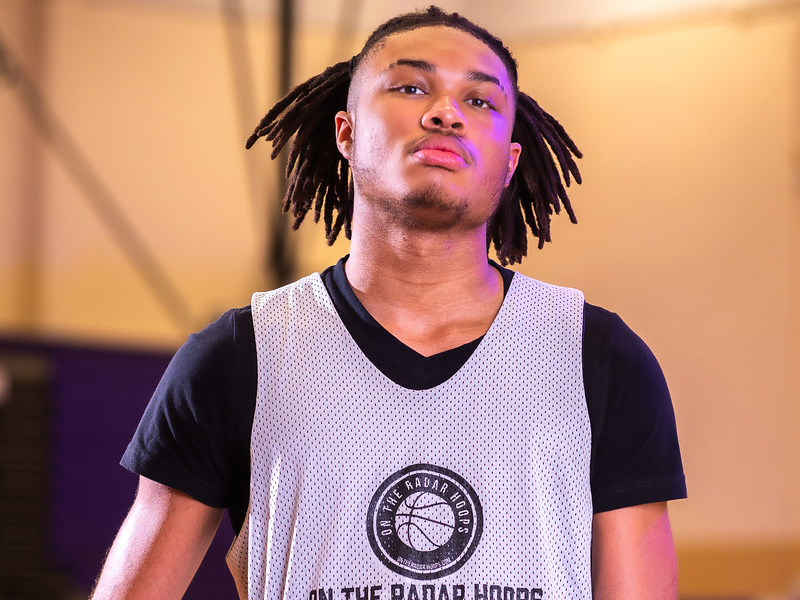 Reynolds is a strong framed forward with versatility. His blend of size, stature and footwork allow him to produce both inside and out. Expect his game to flourish this season. 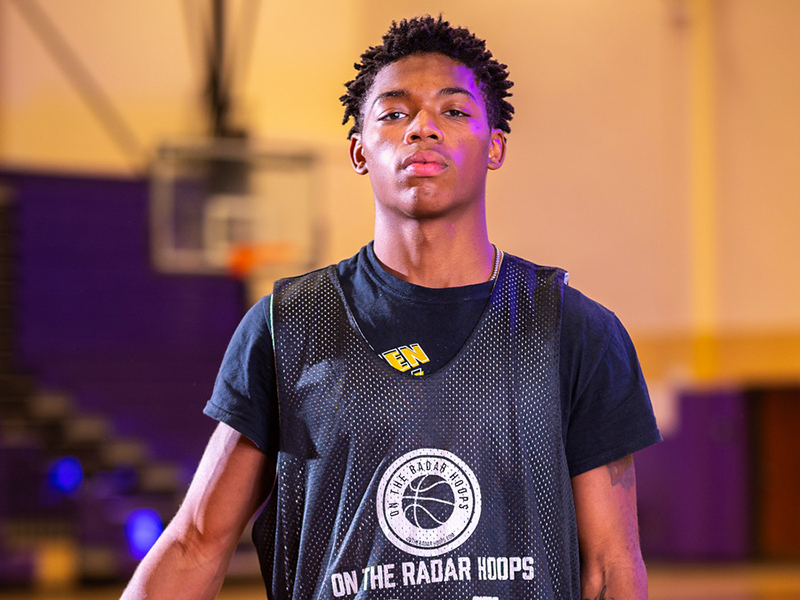 Thompson is one of those kids that will catch you off guard. He is physically not imposing, but he can get up and finish in a hurry. He also showed the ability to hit the reversal 3-pointer in the half court. He is poised for a big senior year for the Comets.