NORCROSS, Georgia, – The depth of basketball talent in the state of Georgia seemingly gets deeper each year. Here is a rundown of more standouts from this year’s junior and senior classes from the OTR Super 64 Camp.

Class of 2024 combo guard Josh Kavel of the Wesleyan School is an aggressive guard who makes plays for others. His strong shoulders and athleticism are hard to contain for opposing defenders. The 6-foot-2 guard proved to be an effective playmaker at the camp.

Josh Kavel @JoshKavel has been one of my favorite players on the day. Toughness is his calling card. He’s been taking advantage of guys underestimating him making them pay. Kavel has been really good and maneuvering through tight spaces in the paint. @OntheRadarHoops @theplayersO 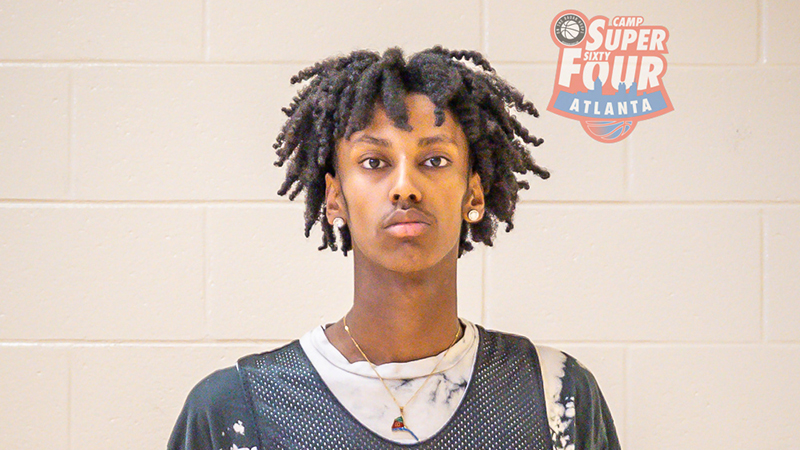 What of the more promising interior players at the camp was class of 2024 Adonai Mussie from Parkview High School. He is a 6-9 post with an inside-out ceiling. He showed open court ball handling and a smooth jumper in the skill session. However, he gets most of his of his mileage at blocking shots and scoring on post ups on the block. 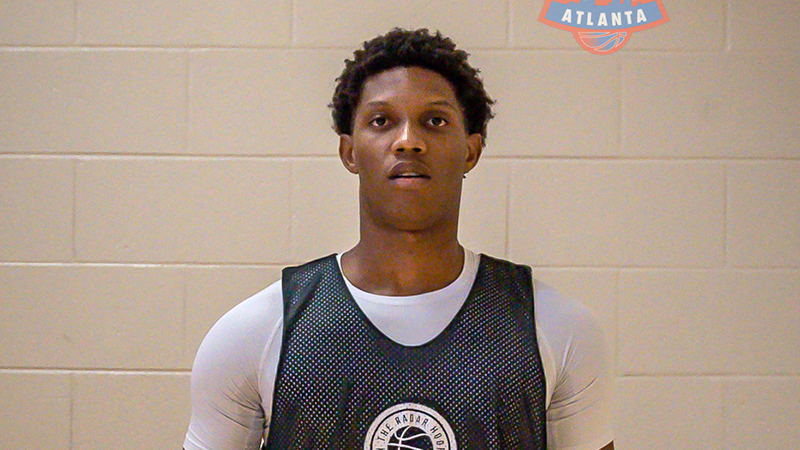 Class of 2024 post Favour Edwin of Eagle’s Landing High School proved to be one of the most effective post-up players at the camp. He did a terrific job of using his hips to carve out space for post feeds. His strong hands allow him to secure passes and rebounds that come into his area. Look for the 6-8 prospect to have a big year for the Eagles. 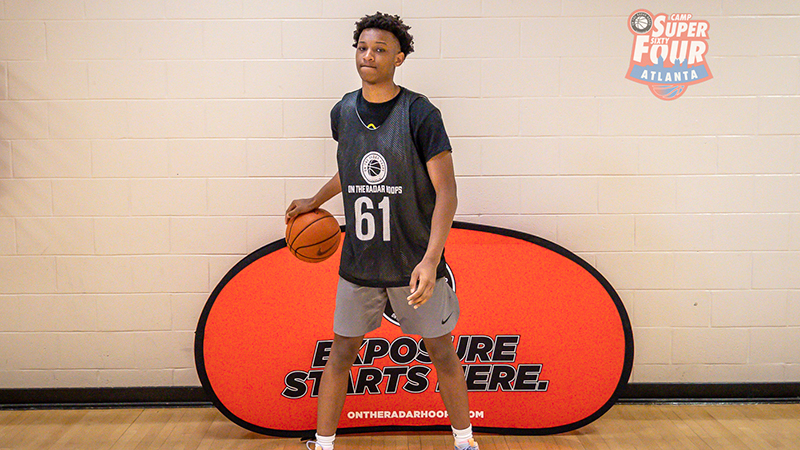 Wesley Minto of McEachern High School made his mark at the Super 64 Camp. The class of 2025 guard has good size and strength in his 6-2 frame. He made his mark by hitting the reversal 3-point shot along the perimeter. The sophomore is a solid 2-way player now who has a potential as an even bigger playmaker. 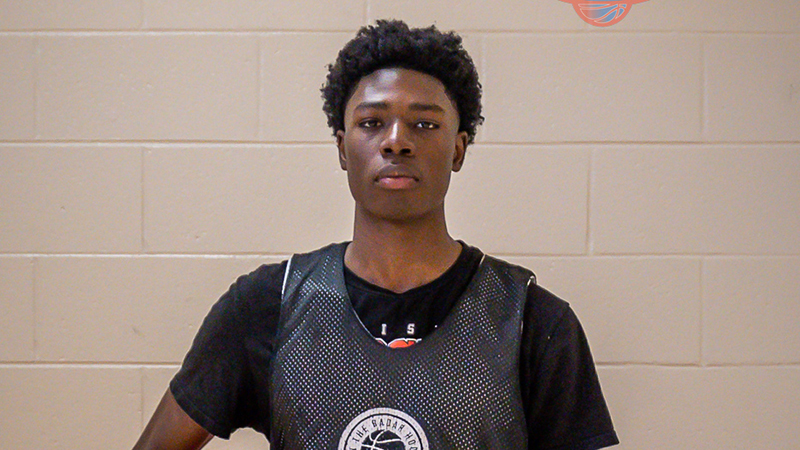 Class of 2024 Mekhi Turner of Maynard Jackson High School has the skill set ready made for the modern game. The 6-7 forward is a terrific rebounder and has 3-point range. This inside-out versatility is often what coaches look for in a prospect. His wingspan combined with his ability to affect the game on either end of the court made him one of the top prospects at the camp.

Class of 2023 wing Christopher Whitmore is primed for a big season at Tucker High School. The 6-4 prospect is tough to handle in the open court. He can burst to the bucket with a tough combo of strength and quickness. He also showed some body control to be able to finish in traffic. 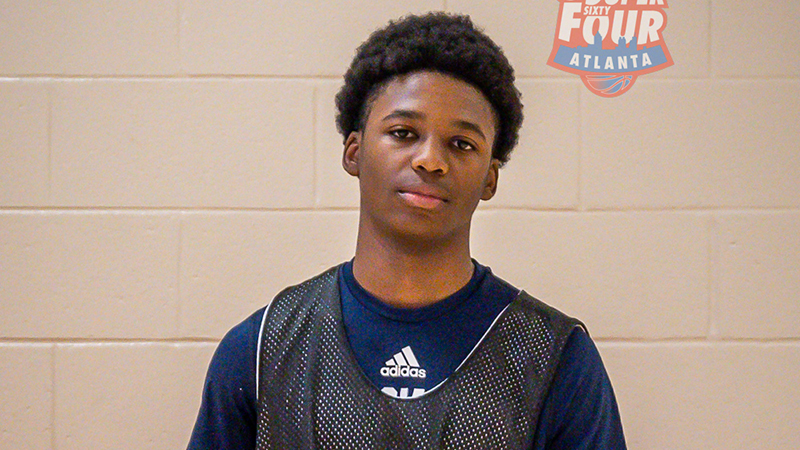 Guard Mikaili Sabb made some noise at the Super 64 Camp. The Norcross High School product has a good frame and brings activity into the lane. He is a class of 2024 prospect who proved he can play a few different positions in the back court as he showed range on his 3-point shot.

Class of 2023 Malachi Harris from KIPP Atlanta Collegiate is a big-time athlete. He was swatting shots out of the air as a 6-2 guard. His quick leaping abilities lead us to project him as a 2-way player with a high ceiling. 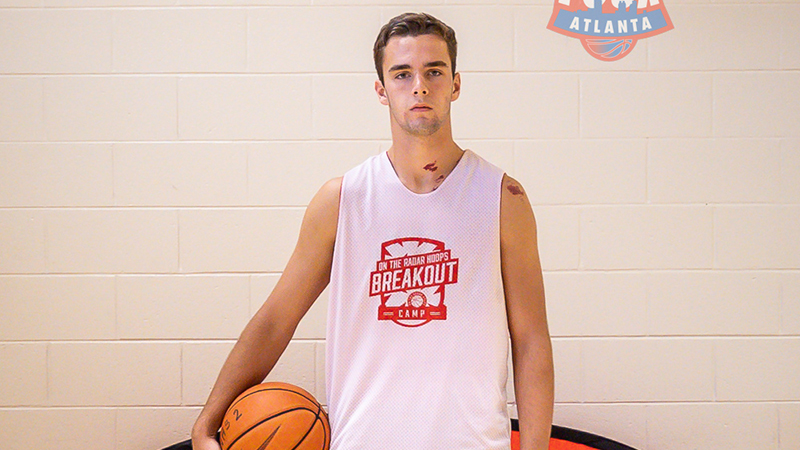 Class of 2024 forward Cal Liston of Lassiter High School is the type of teammate you would love to have on your team. He brings a blue-collar attitude and finds a way to make the winning play often. He does not need the ball to be effective, rather he is a going to box out or hustle after loose balls. He also showed a nice jump hook in traffic while also being able to knock down the midrange jumper.

Jackson Jennings is a play making guard from Greenbrier High School. He showed the ability to quickly to accelerate with the ball in his hands in transition. The class of 2024 guard proved he can lift quickly off the floor after spinning past defenders in the paint. Let’s keep an eye on his production this season and check back in with him next spring.