HIRAM, GEORGIA – The Super 64 Camp provided a high profile setting for prospects to get exposure and competition weeks before the start of the high school season. The camp was filled with talent with high major offers and under the radar prospects who are on the verge of breaking out. Here is our second edition of standouts from last weekend’s camp. 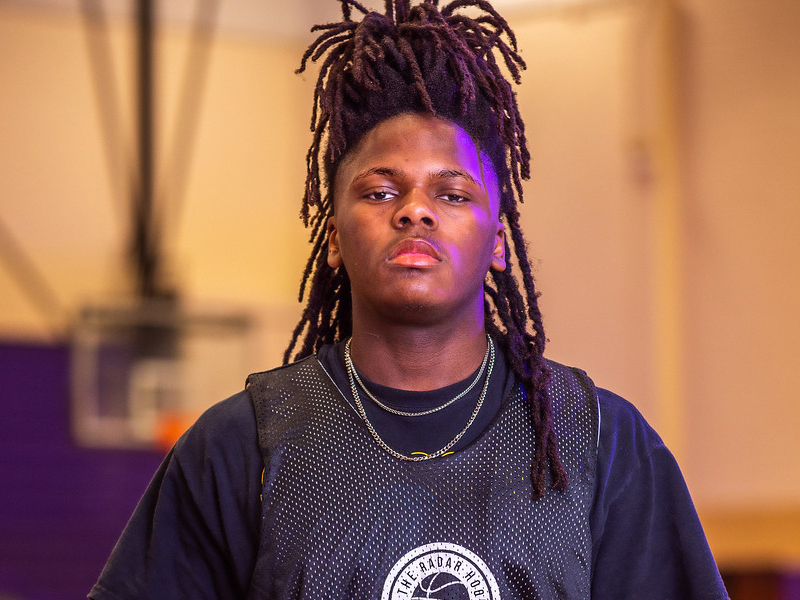 Bell is a prospect that is primed for a breakout year for coach George Washington’s squad. His blend of size, strength and footwork are a rare set of skills. He can affect the game in traffic or face up and use his ball skill. Bell is far from a polished prospect. Expect to see big numbers and performances this year if he continues to add pieces and becomes efficient with his moves. 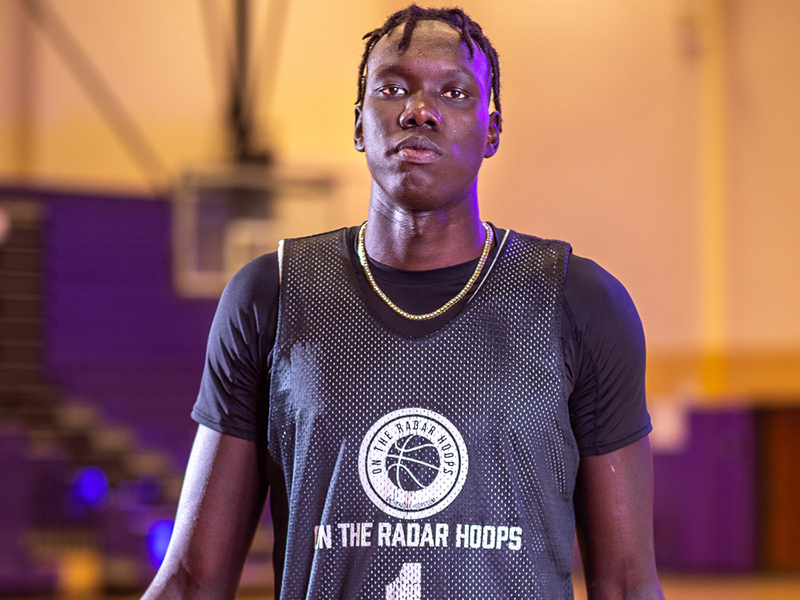 Fresh off a Texas Tech offer, Chol showed the camp why there is so much optimism around his game. The 7-foot post brings exceptional energy to the position. He is quick to elevate to block shots or clean the glass on the defensive end. The junior provides an offensive versatility that is desired from the modern center. He has range on his jumper while also being a consistent finisher in the paint. 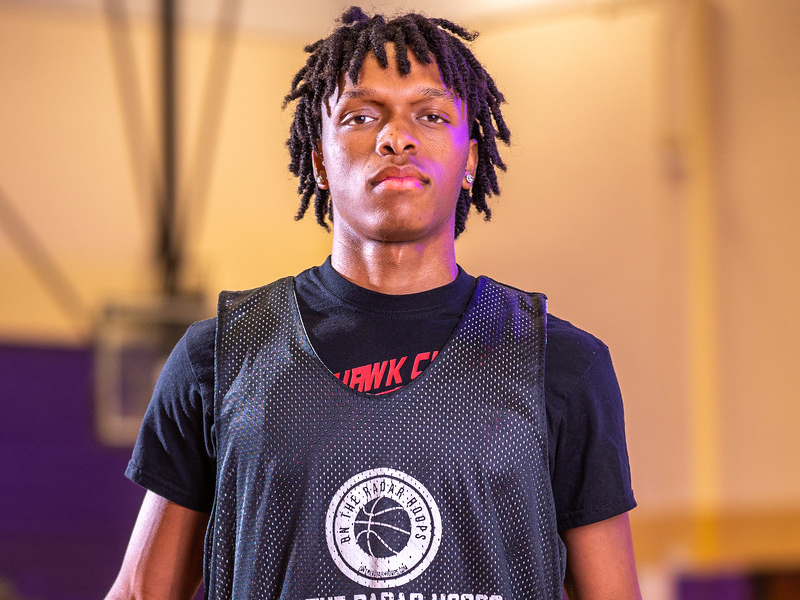 Davis caught our attention with his defensive energy and nose for the ball. He certainly made the most of his time in the gym on Saturday. The point guard is quick to get downhill, but also possesses the body control to pull up to create space for his jumper around the elbow. When the help does not rotate to his penetration, he proved to be an efficient finisher at the rim. 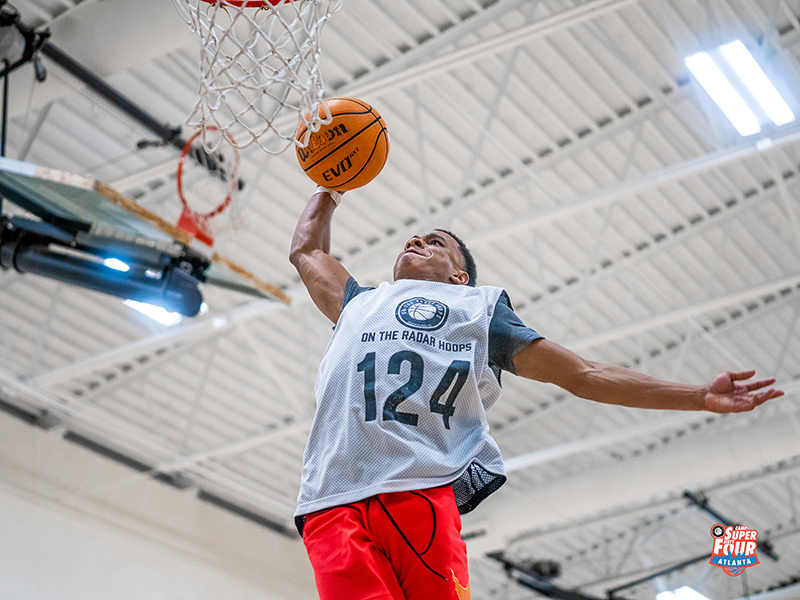 Jenkins will not be the biggest player at any moment in which he steps on to a court. This fact does not prevent him from making the biggest impact at times. He is a quick slasher who can get to the lane and finish above the rim. His body control and quickness are to be reckoned with by opposing defenders. Jenkins also proved to be a capable shooter from distance, which keeps defenders off balance. 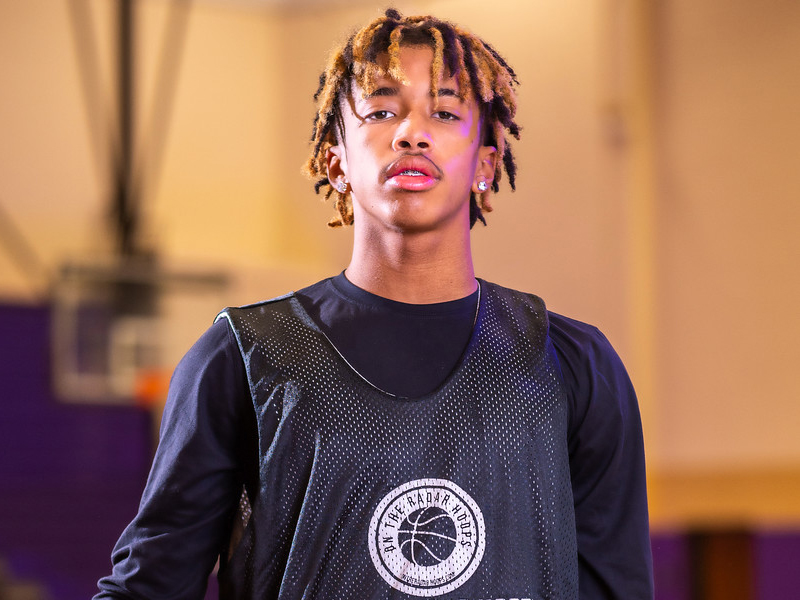 Jones is a guard that brings toughness, strength, and versatility to the court. In one of his first possessions of the day, he cut baseline and posted up on a smaller defender. His turnaround jumper went through the net proving his court awareness and touch. When Jones had the ball at the top of the key, he is equally able to direct the action from the lead guard position. His ability to play with pace and finish with either hand around the rim gives us an inkling that this will not be the last that we hear from him this year. 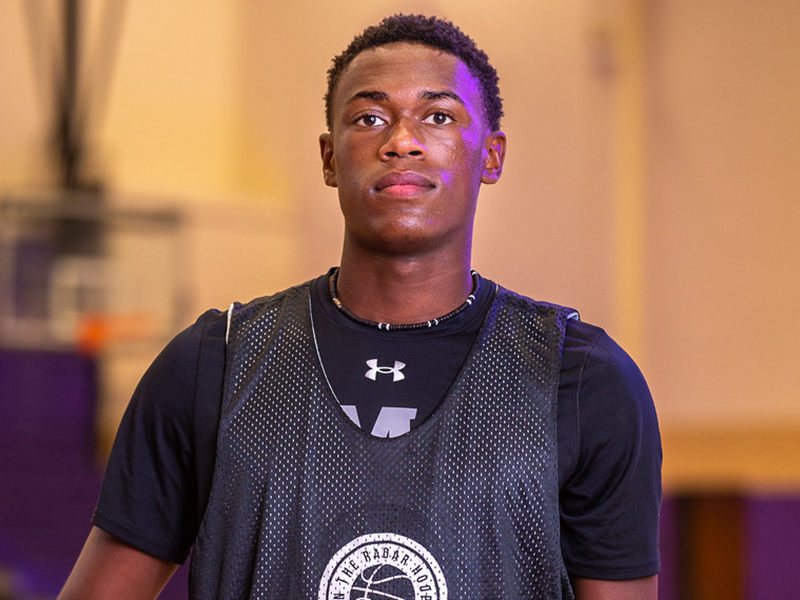 Kirby made a splash at the showcase with his shot making and ball handling. He proved to be a steady handler in traffic. He handles pressure with poise and will deliver the ball to his teammates on time and on target. He even proved he can punish the defense if they decide to sag and protect the paint. He knocked down 3-pointers in transition, which is a clue that Kirby has big days in front of him. 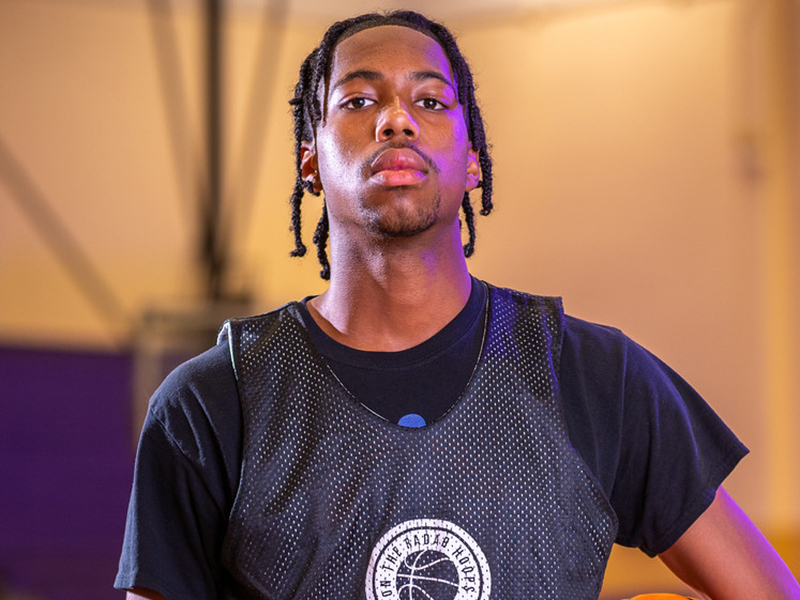 Roberts is a problem in the open court. He has a burst with the ball that often leaves defenders watching flat-footed. His athleticism combined with the aggressiveness are key skills for success. We have Roberts circled as a potential break out prospect this season. 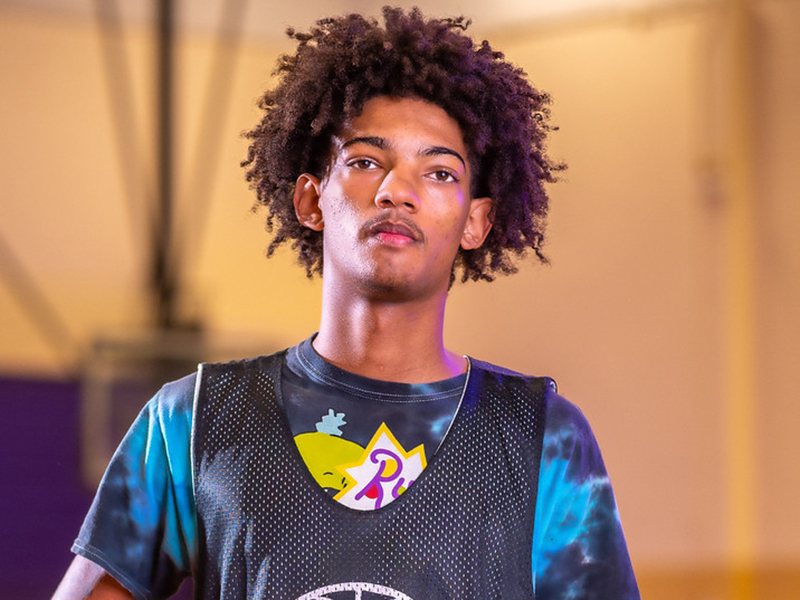 Simpkins made the 6-hour drive from Mississippi to put his game to the test. He made the most of his time. His length and high energy attitude make him a big asset on the defensive end. He is a disruptor who can turn errant passes into offense in a hurry. In the open court he can take the ball end to end to finish. At the same time, he is more than capable of hitting the reversal 3-pointer to keep the opposition honest.