Atlanta, Ga – OntheRadarHoops.com will bring together ten of the top teams from the state of Georgia on the Saturday before Thanksgiving at Norcross High School. This showcase setting for high school teams allows teams an early season test to see how they measure up before they get into regular season region play. We take a look at some of the top available seniors who will be on display: 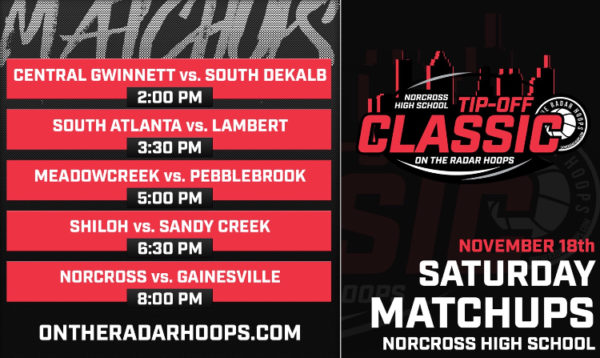 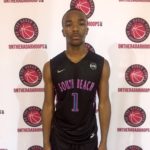 There aren’t too many guards in the Peach State that are better then this senior guard. He had several big games last season and will be called upon to deliver those same type of performances this year. He is very quick with the ball and has an excellent first step that he does not hesitate to use to beat his defender. He has good range on his jumper and can knock down open threes off the catch or dribble.

Toppins is a big time athlete who has transitioned from the post to the perimeter. He is long and wiry and is an excellent rebounder for his size. He has a nose for the ball and is good at scoring around the basket. He plays with a ton of energy and really has a good motor. Combine his physical and mental tools and you have a fringe high-major player, Toppins recently picked up offers from Bradley, Colorado State, and Florida International University. 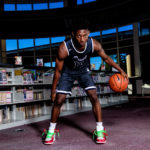 This small but tough and exciting lead guard has the ability to take over games with his ability to score and find open teammates. White can knock down the three ball off the catch or dribble. He can get into the lane at will and does not hesitate to take on taller defenders. He applies good ball pressure and has a motor that runs non stop with many gears to beat defenders.

This 6-foot-6 wing-forward, could be one of the most underrated prospects in the North Georgia area. Minor can knock down the three ball or shots from the short corner with regularity. He has good form and makes it look easy. He also does a very good job of reading guard penetration and getting to the open area to shoot his mid-range jumper.. 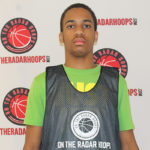 One of the better available guards left in the state of Georgia. Godfrey currently holds offers from Morehouse and Columbus State. At 6-foot-4, he is capable of playing multiple positions on the perimeter. He does a good job of directing traffic, setting up teammates and scoring when needed.

Coming off a strong spring and summer, look for Stegall to carry that momentum into the high school season. He shoots the ball with deep range and has unwavering confidence from downtown. He has a tight handle and gets himself into the lane north to south as well as east to west and finishes over bigger defenders. Expect a big senior year from Stegall in efforts to help South Atlanta get back to the State Championship game.