FORT MYERS, Fla., – The City of Palms Classic is considered the top high school tournament nationally. This was the one opportunity where the best teams from around the country can compete annually. Our OTRHoopsReport.com staff had this weekend etched into our calendars as a must stop. Here is a run down of some notable performers from the event.

After an outstanding week at the City of Palms Classic, Cooper made his case as one of the top lead guards in the sophomore class. Cooper scored a career-high 42 points in a win over 5-Star guard Jahvon Quinerly and his Hudson Catholic (NJ) team. Cooper is a true leader and tremendous passer in any possible situation. He does a great job of rewarding teammates that run the floor by simply getting them baskets and he can score on command when needed.

Todd has all the ingredients for stardom. He is skilled and productive for a young forward. He is considered by many as the top player in the sophomore class and amongst the best forwards nationally regardless of class. He has the ability to score inside-out showing that he is adept at playing with his back to the basket or facing up. He can knock down shots behind the arc and is a good play maker off the dribble when attacking the basket in a straight line. 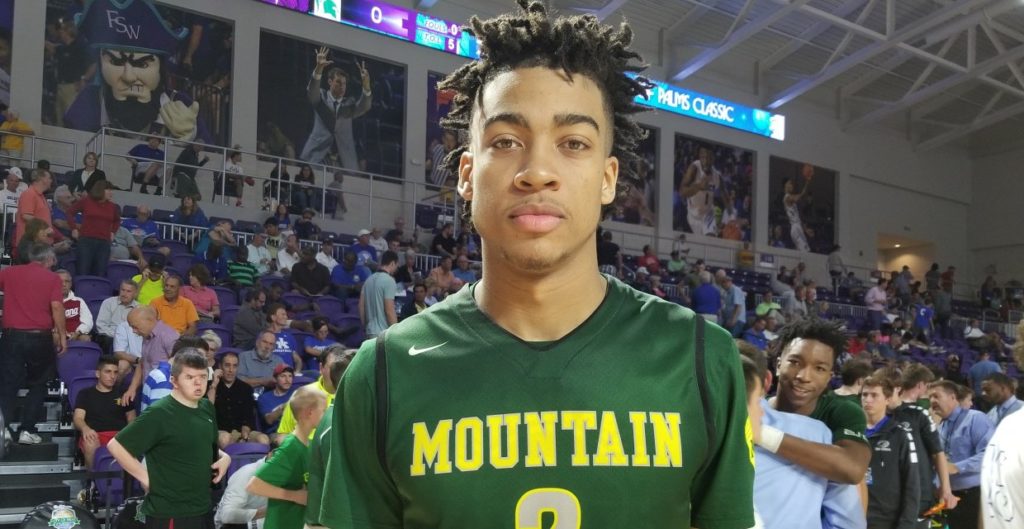 There wasn’t another player that had as big of an impact on their team as Watford. Watford is a unique talent standing at 6-foot-8 he is a skilled small forward that can play all three perimeter positions. He’s got all the signs of future star as he makes shots, sees the floor and passes well, and can handle against pressure. He is not the quickest or most athletic player but knows how to change speeds and play angles in order to be effective.

The definition of a warrior, Williams dominated the competition on both ends of the floor the entire week. Williams understands his role on the floor better than most big men and relishes in the fact he can defend, block shots, control the boards and run the floor. Williams is incredibly strong with a tremendous work-ethic and unmatched toughness. He is a very high volume rebounder, who is equally effective in traffic or out of his area. Williams left his stamp on one of the nations biggest high school tournaments.

There are not many players who has the ability to take over a game like Wiseman. He is without a doubt one of the most unique players in the county. Wiseman’s tremendous size and skill set make him special. He showed the ability to stretch the floor by scoring from behind the three point stripe, mid-range area and around the basket. 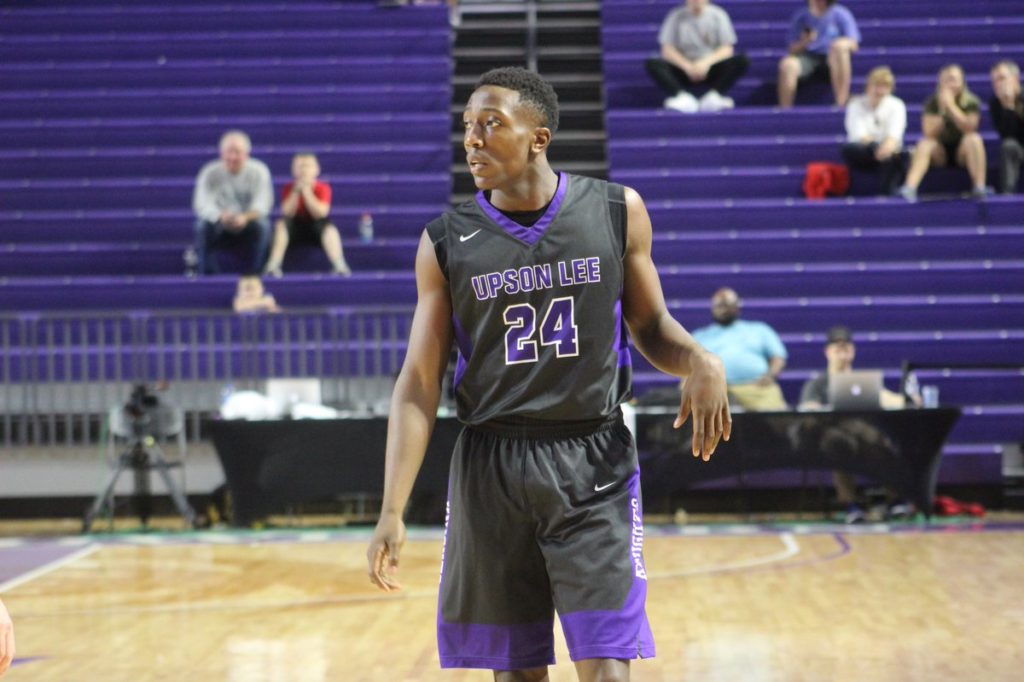 Fagan mounted one of the biggest comebacks over the weekend, to help his team claim the signature serious championship. He got into a groove in the fourth quarter, knocking down shots from behind the arc, mid-range area and in the paint. Fagan’s versatility stood out the most, he was equally effective making athletic plays off the dribble or getting to spots on the floor to connect on jump shots.

On his way to earning City of Palms Tournament Most Valuable Player, Barnes showed why he is regarded as one of the top prospects nationally. An incredibly skilled and talented young player, with a world of talent, Barnes has as much long term potential as any player in the class of 2020. He stands a 6-foot-8 with guard like skills and the versatility to play four different positions on the floor.

There’s no denying that Horton-Tucker is an absolute weapon, he has the ability to light up the scoreboard in a hurry. He is a true shooting guard with excellent 3-point range. Horton-Tucker can spot up on the break, come off screens and space on the side of dribble penetration.