MARIETTA, Georgia, – On the Radar Hoops camps are the perfect stage for players to make a name for themselves. While established players cement their reputations with on court play, the next group of players can prove they belong in these settings. Last weekend allowed several players to demonstrate with their production that they are ready to take the next step. Here are the list of players that we tabbed as On the Come Up. 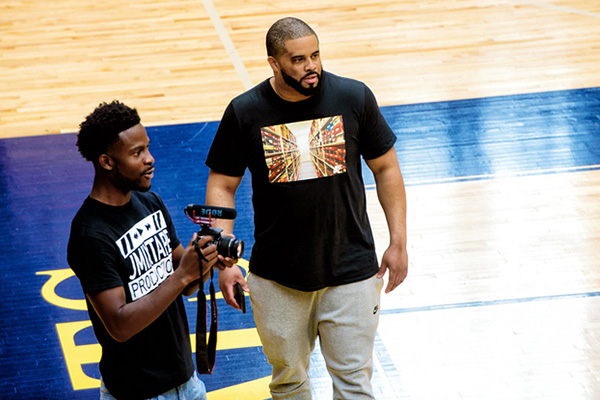 The OTR Super 64 Camp had dozens of media members on hand to document the action. Photo cred – Ty Freeman 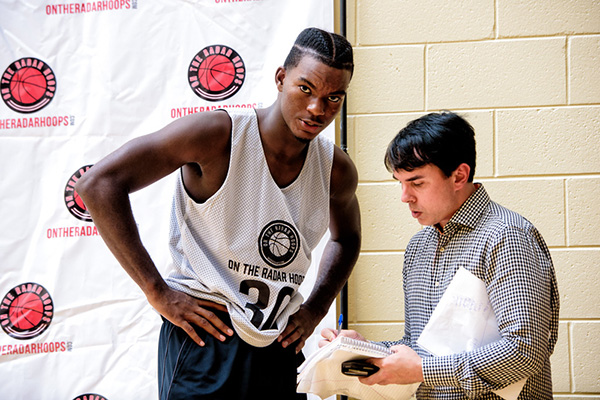 Boozer is built like a grown man. The 6-foot-10 power forward terrorized the rims at the camp. He dunked off of rolls to the rim and tip dunked offensive rebounds with authority. He runs with Team Carroll during the travel season. He has earned interest from schools throughout the Southeast already. 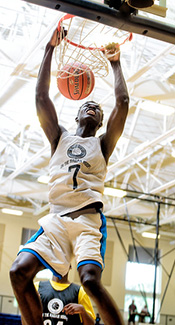 Brown showed himself to be one of the biggest stock risers of the afternoon. He is a high energy wing who can cross-up defenders with lightning quick dribble moves. His size and athleticism reminds us of Jalen Cincore at a similar stage of development.

Dwoana is a huge force in the lane. He finished with authority around the rim. He caught alley-oops and dunked off of pick and roll actions. He also showed diversity in his skill set with left-handed jump hooks.

King was able to make noise for his team even while attention slanted towards 5-star prospects. He proved that he can handle his own regardless of who was checking him. He hit 3-point shots with consistency even when defenders flew at him at the arc. He calmly side stepped the close out and drained shot after shot. His length and athleticism is also very intriguing as a wing prospect. 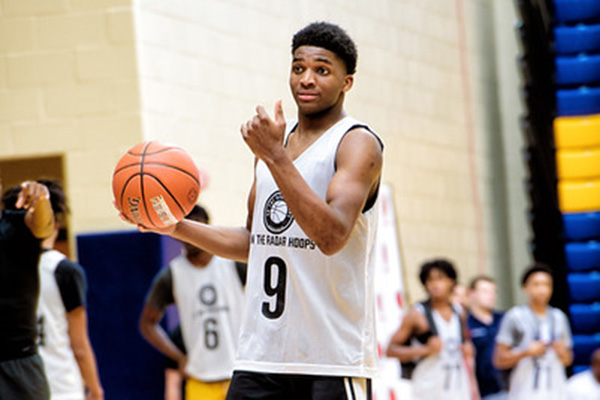 Johnson excelled on the big stage that was set for him. He handled the ball well and ran the pick and roll with efficiency. He was able to put the ball on time, on target to his teammates after they screened for him at the top of the key. Johnson proved to be just as effective as a slasher and finishing at the basket. 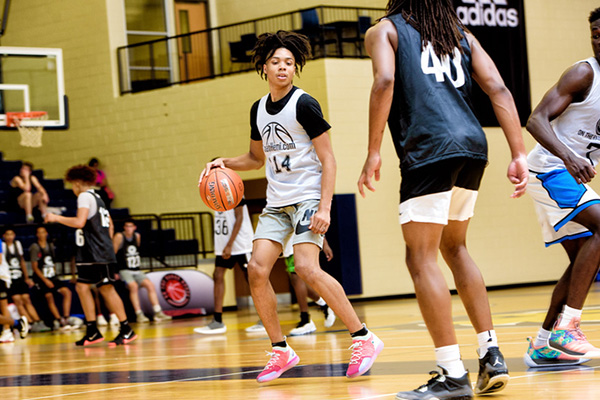 Murphy earned the unofficial nickname ‘Elfrid Payton,’ partly because of his hair-do and mainly because of his play-making. Murphy has a crafty stop-n-go type of game that allows him to create space around the perimeter. He hit shots in the paint and dished to teammates when the help rotated. We expect to see a big year for him while playing with coach Jesse McMillan. He is a hearing from an array of schools from around the region. 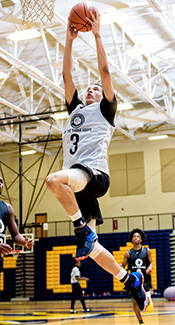 Smith went heads up with Sharife Cooper in one of the top match-ups of the afternoon. Smith did more than hold his own, he impressed with his play-making skills. He showed the ability to read the defense, anticipate and be one step ahead of his opponents. His explosive first step and feel for the game were one of the best in the gym. Smith is able to blend his attack mode with probing dribbles and step-backs.

Stone turned heads and had evaluators frantically scribbling notes. His crafty play combined with his sneaky athleticism easily makes him a player that we expect to see make noise on the recruiting trail. He was able to get into the lane and dump to teammates, but impressively he was able to finish above the rim. Andrew Slater reports that he has heard from North Carolina, Michigan, Vanderbilt and Purdue most recently.