POWDER SPRINGS, Georgia – Over 180 basketball prospects from the classes of 2022 and 2023 showed up to the On the Radar Hoops Breakout Camp at McEachern High School in the middle of August. Media members from across the nation were in attendance for the camp. This was an ideal situation for up and coming players to show their skills. In this addition, On the Radar Hoops contributor, Willie Evans, brings his underclassman to watch following the Breakout Camp. Read Jonathan Hemingway’s Standout lists here: PART I, PART II and PART III. 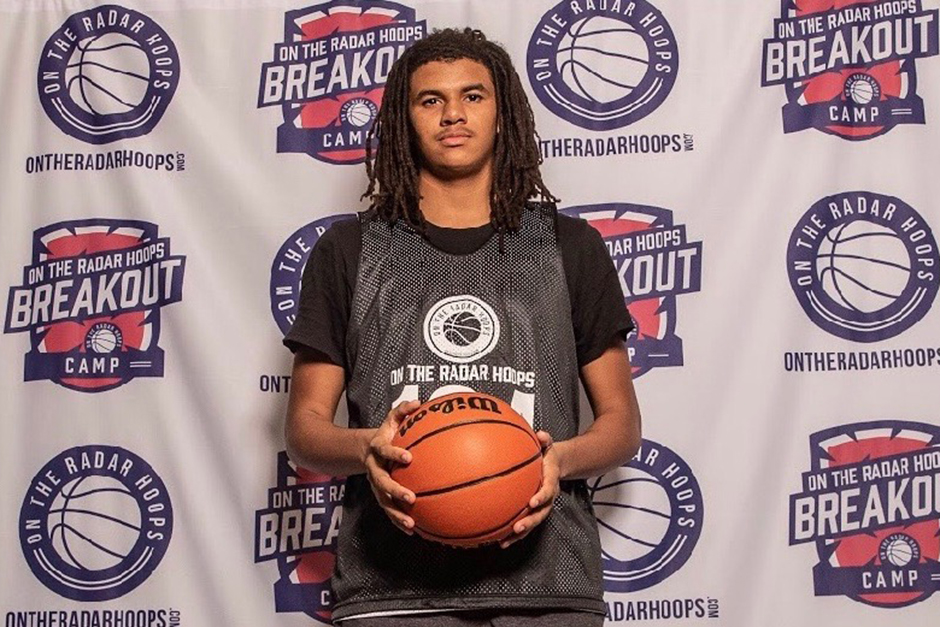 Ewin can excel in many phases of the game. He has great length, athleticism, and the ability to run the floor well. He uses these attributes to finish in transition effectively. He can drive the ball from the high post or step behind the line to knock down a jump shot. He is also becoming more reliable with his mid-range game. He is a match-up nightmare for any low post defender. Ewin has a chance to be one of the best big men his class.

Jones is a young guard that has a ton of talent at the point position. He gets down the floor in a hurry. He uses his quickness plus a creative handle to make plays in transition. He puts pressure on the defense with his ability to get to the rim. With time he will learn to find his teammates when the defense rotates to cut off his penetration. He has a chance to become one of the most intriguing prospects in the Atlanta Metro area when he adds a consistent jumper to his skillset.

We enjoyed watching Godfrey play at the Breakout camp. Standing close to 6-foot-5, he is a versatile wing that plays with a high motor and a developing skillset to match. He is active on both ends of the floor creating steals and dunks in transition. He is also effective on the backboard gathering rebounds and pushing the break. If Godfrey can polish up his range on his jumper, the sophomore could see an uptick in his recruitment starting sooner than later.

Farrias is a suave guard on the floor with an understanding of the game. The 6-3 lefty is crafty with the ball and can get to where he wants to go on the floor. He is a capable scorer and is more than a handful if he is hitting from deep. Farrias is also a good passer when he is playing as a lead handler or when he plays off the ball. His ability to make plays for himself or others elevated him as one of the top rising prospects from the camp.

Russo was a pleasant surprise from the camp. He garnered attention all day and played his way into the top 20 game. And when he entered that game, he performed at a high level versus the best at the camp. At 6-7, Russo is a skilled wing who can play on the perimeter or along the frontline. He still has room to add weight to his frame. However, he possesses a nice outside jumper allows him to stretch the defense to the arc. He also showed he could play off the bounce as well getting to the rim for buckets. Russo can be a matchup problem with his length and IQ. His versatility extends to scoring on the block over smaller defenders. Russo could be a name similar to Evan Nolte of Milton in 2012 who went on to contribute at the University of Virginia for four years. 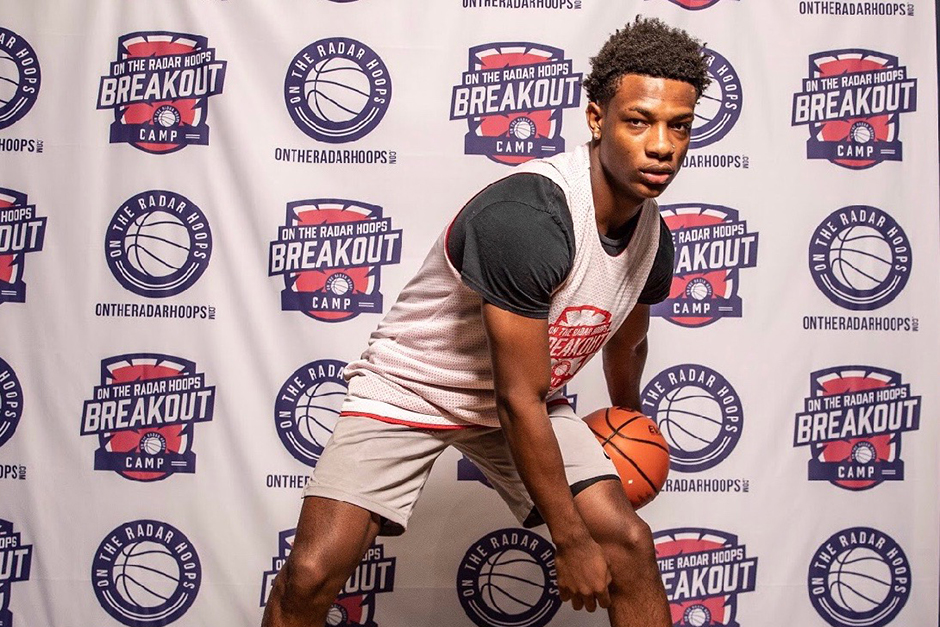 Malone is a strong point guard who gets downhill to the painted area at will. He is crafty and knows how to play at varying paces to keep defenders off balance. He can keep defenses honest and hit the outside shot, but still has room to add consistency. One of the biggest attributes for Malone is to not play outside of himself. He has good vision for teammates after drawing secondary defenders. He sees plays develop and can be very effective playing in the screen and roll at the top of the key. Malone is set to have a solid sophomore season after transferring to TSF.

Stanford is a well-built forward with broad shoulders. His strength can move defenders out of his way inside. He is strong but does not rely solely on his strength and athleticism to be effective. He was potent in the open floor above the rim. Yet he stepped out to the perimeter and handled the ball and established himself as a creator. Stanford’s size and versatility make him a matchup problem. Coaches can plug him at different positions in different lineups, which could make him a name schools come to know in the near future in North Carolina. 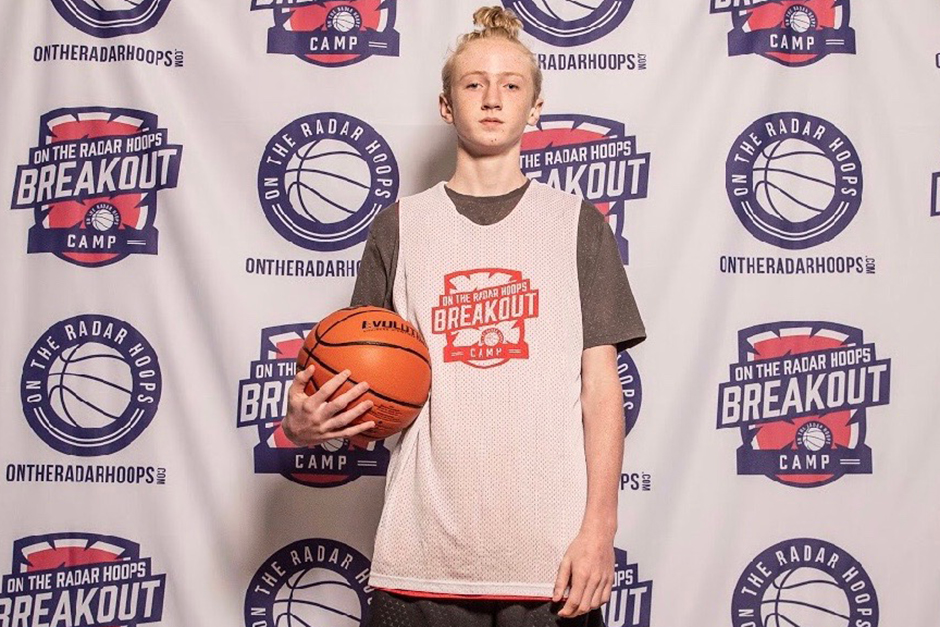 Cain excels in the open court where he can attack the rim utilizing his bounce and quickness. He is a very good scorer in the paint area off the dribble. He also knows how to use his frame to ward off defenders. He has a good first step to burst by his opponents. His jump shot is consistent from the mid-range area and out to the three-point stripe.

Castle has a lengthy frame with long arms to go along with solid athleticism. He does a good job in transition handling the ball and generally he is a good decision maker. His shot is effortless coupled with a good feel for the game. He is equally effective shooting off a two-dribble pull-up as he is off the catch.

Clark is a strong and physical scorer. He can get to the rim in transition as well as in the half court. He powers through defenders where he can finish at a high rate or draw the foul. He also can make mid-range shots off the catch or dribble with range to about 17-feet. When he is in rhythm he can score big numbers in a short period of time.