Atlanta, Ga– The Georgia High School Basketball Season has kicked off to a great start as we got to see 14 teams come out and compete this past weekend. Southwest Dekalb had a great atmosphere as they hosted SWD Showdown. The talent level was impressive and players performed at a high level all night. As teams were trying build chemistry and find their rhythm, every team came out to battle. There were a few standout athletes who really left their mark at the showcase. Let’s take a look at some of the top players from this past weekend:

Gaines put on a show over the weekend. He showed he can run the team from the point guard position or play off the ball and assume the scoring responsibilities from the shooting guard spot. He loves to attack the rim in transition and is able to absorb a bump and still finish or get to the free-throw line. He has a nice mid-range game showing a nice pull-up jump shot off the dribble and a floater over the post coming to block the shot

Seals is a talented and skilled combination guard played with great energy and effort and set the tone right from the start for Tucker. He has good court vision and can deliver the ball with either hand in the open court or in a tight spot when he draws a second defender. Seals is fearless and competes on both ends of the floor.

Brown had a big night in the game of the night for Southwest DeKalb which came down to the wire. This guy can really change a game with his shot making ability. Brown is a confident shooter that possesses great size and strength. He has a sweet stroke, quick trigger and deep range, his size and length allow him to shoot over smaller opponents with ease.

As good as Eugene Brown at slashing/finishing around the rim, don’t sleep on his ability to knock down the J off the dribble, catch & shoot, or on the move…came up big vs. Therrell in a game where every bucket was key@gene__11 @swdbasketball @wreckhoops @sybgirls1#ABACE pic.twitter.com/OdqTrN17Zn

Glisson s an absolute horse inside the paint. He’s incredibly strong with a tremendous work-ethic, and unmatched toughness and aggressiveness. He’s a very high-volume rebounder, who is equally effective in traffic or out of his area. Glisson finished with 20 points in a comeback win for the Panthers.

Son is a scoring guard who can get going in a hurry to put points up on the board.  He showed that he had the ability to score at all three levels. Son has good speed and quickness as he negotiates around defenders. He also has the ability to penetrate and kick with his good court vision.He finished up the game with 29 points as he led the way for Therrell. 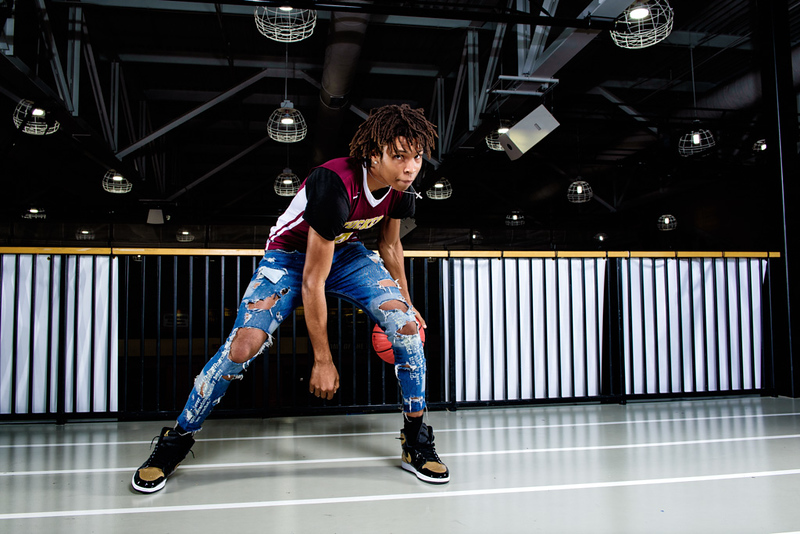 He continues to get better at a rapid rate and shows no signs of slowing down. He has good size for the perimeter, good athleticism and has developed a versatile offensive arsenal. He is very smooth going to the rim, shoots it well from the mid-range area.In transition or from the wing he was a threat to get to the rim by being a physical driver and attacking the basket through contact where he can finish with great touch and body control.