Sharife Cooper put up numbers in a win for McEachern (GA) at the TOC Showcase. Photo – Ty Freeman

Marietta, Ga – The Tournament of Champions Showcase in its first year has laid the foundation to be one of the nation’s most prestigious showcases, which displayed some of the top programs around the country. These matchups allowed for a terrific showdown over the weekend. 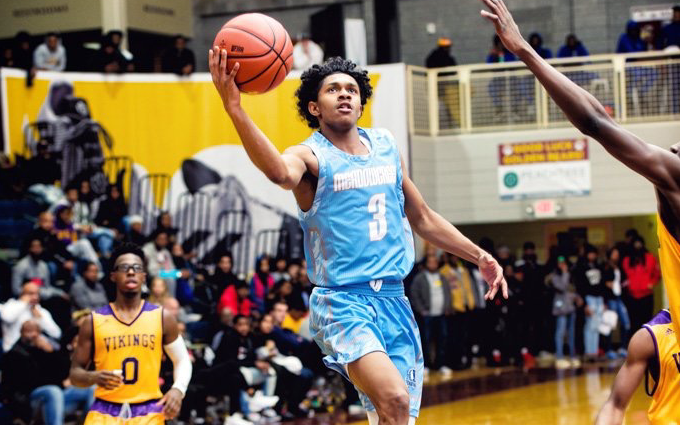 In a highly anticipated match-up against a talented Holy Spirit team. This UAB signee was the difference in the ball game, helping his team walk away with a win. Benjamin is a true point guard that has an excellent feel for the game. He has a tight handle and pushes the ball up the floor on makes or misses. He does a great job of keeping pressure on the defense especially on the break. Benjamin runs the team, competes on both ends of the floor and can score when needed.

McCreary has a college ready body, long arms, and soft hands. His physical qualities alone make him an elite level prospect, but his feel for the game on both ends of the floor and his non-stop motor will allow him to be highly sought after in the spring. McCreary continues to dominate the competition any match-up he has faced this season for Legacy Charter. 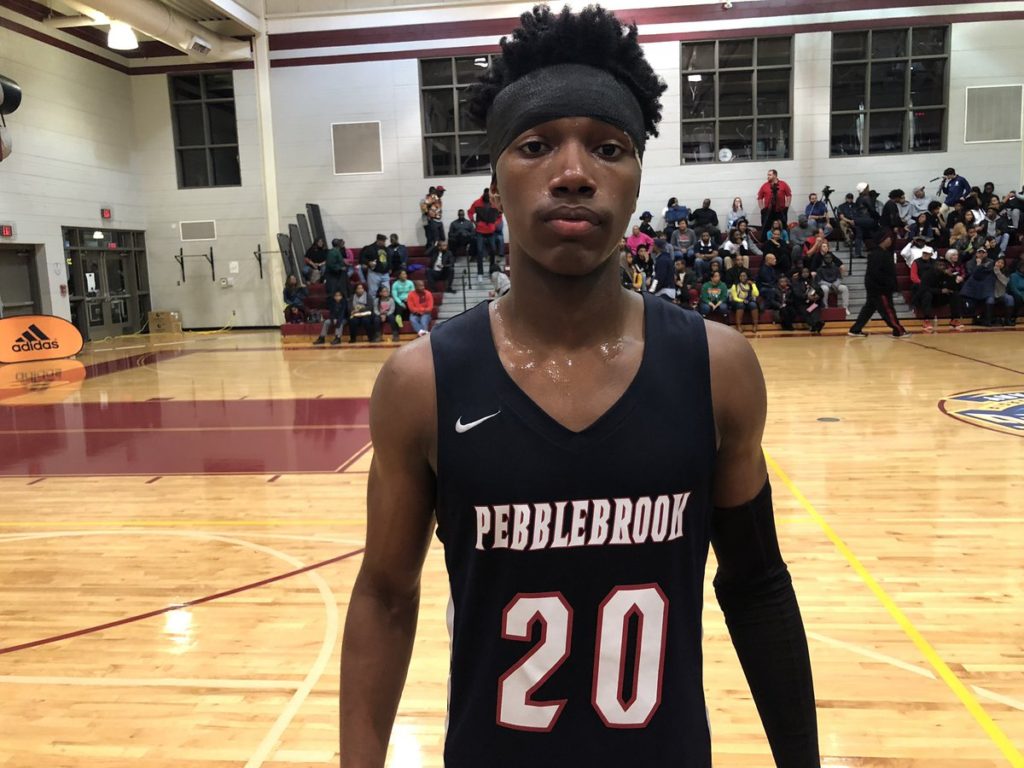 Harper is a tough and competitive lead guar that possesses a great motor. He is a good leader and has a high basketball IQ. Harper can run the team and score if needed. He pushes the ball on the pass or dribble and uses his court vision to deliver drive, draw, and kick passes on target. Saturday afternoon Harper stepped up and dropped 24 points to help the Falcons pull off a win.

Cooper put himself into the conversation of one of the elite point guards this summer on the EYBL circuit and that play has carried over into the high school season. Cooper is the engine that gets this McEachern team going. He is an excellent floor general that does a good job of running the team and being productive on a consistent basis. He has excellent point guard instincts and is a good decision maker. Cooper finished with 31 points in the match-up of the night versus the host school Wheeler.

One of the COLDEST point guards in the land.. Sharife Cooper is too nice! @CooperSharife pic.twitter.com/XG2fdHU8ej

Terry has a strong frame with good size, he can take contact while driving in the paint area and he’s a good athlete. The strength of his game is shooting. He has an unorthodox release but it goes in and shot is especially deadly in a catch and shoot situation. This Gardner-Webb signee has been great this season for The Heritage School.