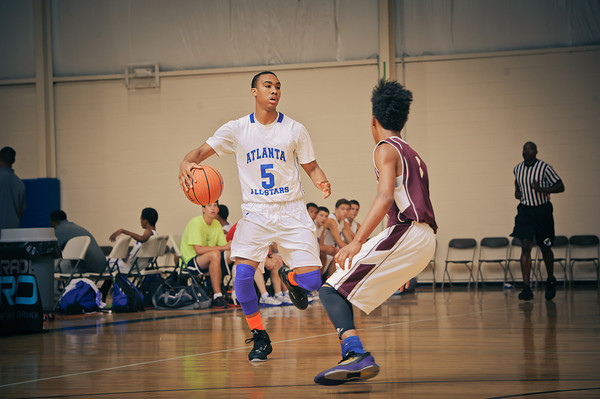 Editor’s Note: “Week in Review” is a regular piece designed to give readers an in depth view of notable basketball players from around the country

San Diego State picked up a commitment from small forward Zylan Cheatham. The 6-foot-7 forward is currently listed at the No. 87 prospect in the country according to ESPN.com. Cheatham choose SDSU over Washington and New Mexico

2014 Mt. Pisgah (GA) PG Devin Peterson committed to Western Carolina. This smooth lead guard played for the Atlanta All-Stars this past summer. Peterson chose WCU over Liberty, Charleston Southern, and Jacksonville among others.

Class of 2014 power forward Khadeem Lattin has committed to Oklahoma. The 6’9 Center committed just recently on October 24. The 96th ranked Center joins  Jamuni McNeace as the two commits for the Sooners currently.

Indiana picks up second commitment in class of 2014

This weekend Indiana hosted Max Hoetzel of Wilbraham & Monson Academy in Massachusetts. The 6-foot-7 forward had once reclassified to the 2015 class when he made the move from California to his now New England prep school. Hoetzel chose Indiana over Loyola Marymount, Pacific, San Diego, and Utah.