NORCROSS, Georgia, – Over 120 middle school aged prospects packed into Norcross High School for the OTR Junior 100 Camp. This is the fifth consecutive year that OntheRadarHoops.com has hosted a middle school camp. The camp has identified future stars such as Brenden Tucker, Brandon Boston and Sharrife Cooper in years past. This year will be no different as there are a number of prospects who should be on our radar for years to come.

This is part two of our series of recaps from the camp. Standouts are listed in no particular order 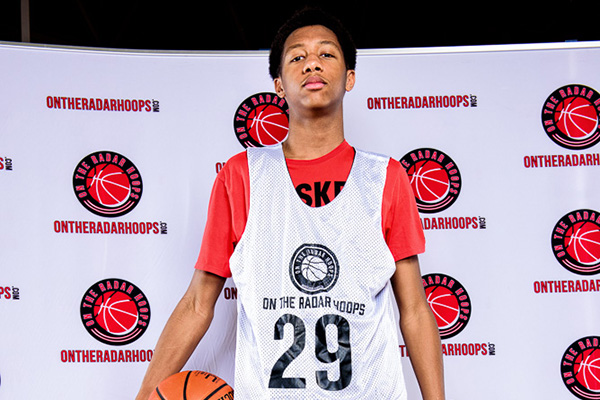 Collins is a wing with a good handle and play-creating ability. Although he plays on the wing primarily, he has very good passing skills. He hit cutters on the way to the basket, but also proved that he could score through traffic. He has a nice euro-step that keeps the defense leaning the wrong way. 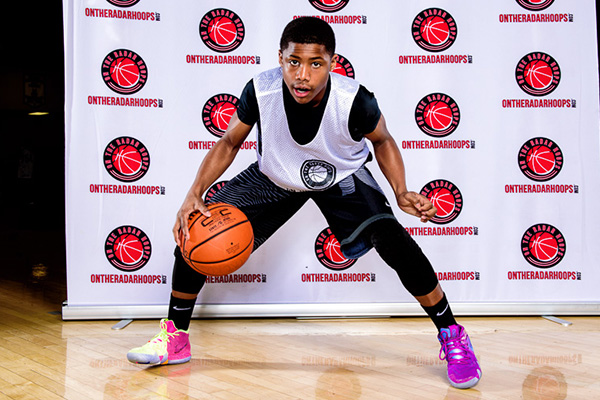 Hill is a point guard who does not let his size hold him back. He is tough and fearless with the ball in his hands. He finished in the lane with his weak hand. His ability to slash downhill makes him a threat consistently. 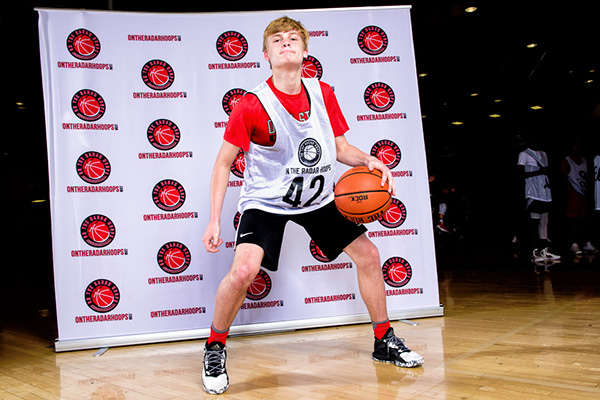 Witt is an aggressive wing who produced in a number of ways at the camp. He is a good shooter from the perimeter as he knocked down several jumpers during game player. He is far from just a stationary spot-up player as he attacked the glass to rebound. His ability to finish through contact also gives his offensive game several levels. 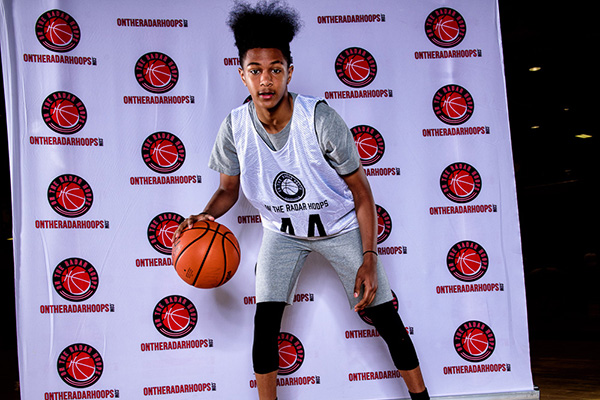 Andrews has a world of potential as a basketball player. He has size, athleticism and a skill set that is just beginning to take shape. The lefty hit spot-up threes last weekend. However, it is his aggressiveness on the defensive end that makes him an impact player right now.

Brown is another smaller point guard that makes the most of his abilities and refuses to let his size limit his production. He is a very good shooter from range. This paired with his crafty handle allows him to keep defenders on their heels. He even hit a tough step-back jumper at one point when the defense over-committed on his penetration. 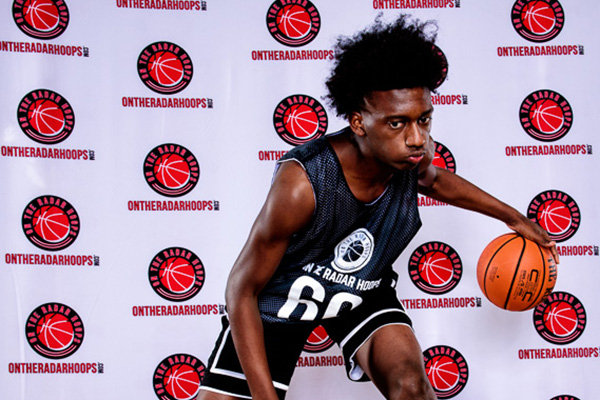 Leggett is an athletic wing with a great frame and many tools. His athleticism allows him to make plays on both ends of the court. His skill set is still rounding out, but he proved that he is off to a good start at the camp.

#2 Holden McKinney is a fundamental guard who showed a nice release on his jump shot.

#51 Bryce Johnson is a point guard that brought craftiness to the court. He is a skilled player who can make plays with the ball in his hands.

#16 Jaylen Sanford is a guard who created with the ball in his hands. He also showed a nice release with his jump shot at the arc.

#28 Mason Reece is a high energy forward who mixes it up on the interior. He rebounds, scores in the paint and even showed some range on the face-up jumper.

#40 Jaylin Houlder is a smaller guard with a good shooting release. He showed promise at the camp.