Atlanta, Ga – As the opening weekend of action approaches, we’re taking a look at 15 players to watch and breaking down what makes them special. We start with 5 today, and will do 5 a day into Friday before the evening tipoffs (in no particular order). 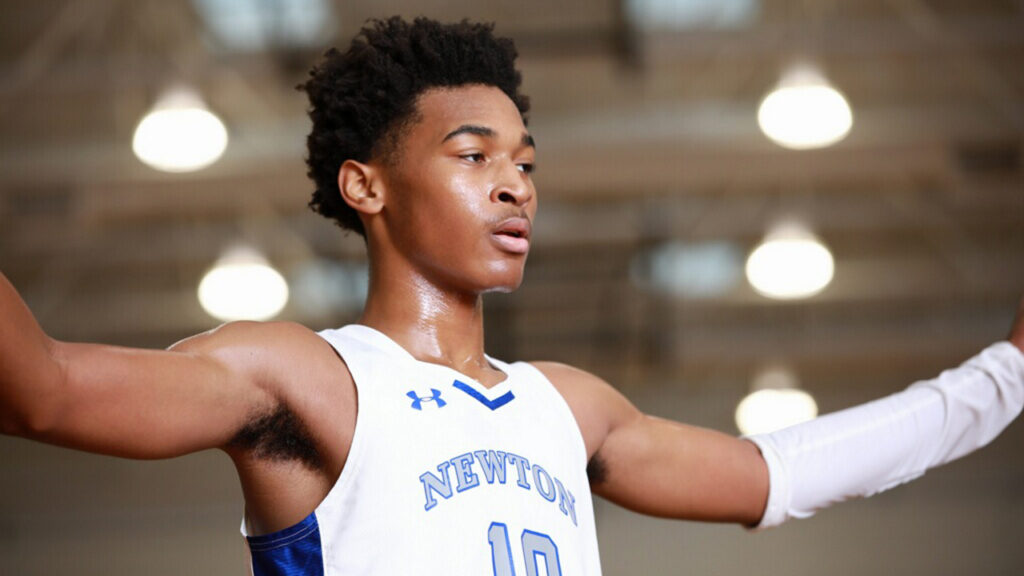 With such size at the 1-spot it’s easy to be enamored with Castle’s measurables right out of the gate, but when you sit down and observe how he handles the ball and dissects defenses it becomes even more of a tantalizing package. Such polish and understanding even as a young player the last 2 years, and rapid and noteworthy improvement on his game out past the mid-range, as all levels now are a high-major threat. The on-ball defense is underrated and not talked about a ton, and so the attention he drew at a young age was well warranted, and why he now boasts a top 6 of Auburn, Arkansas, UConn, Georgia, Georgia Tech and Ohio St.

2023 guards will be prominent on this list of 15 we go through and Collier is an easy choice to highlight, was a factor as a freshman on the first of Wheeler’s back-to-back state titles and will be the engine this winter for a run at a third. Pace up the floor is what has always separated him to me, along with keen instincts as a defender on and away from the ball, and now as a highly-seasoned junior his natural progression and maturity as a floor leader will be fun to watch, and that’s more bad news for Wildcat foes with other veterans alongside in their returning backcourt. Has a top 7 right now of Auburn, Cincinnati, Florida St, Alabama, Georgia, UCLA and USC.

Isaiah Collier is a talented lead guard who runs the team, passes, and has the ability to score when needed. 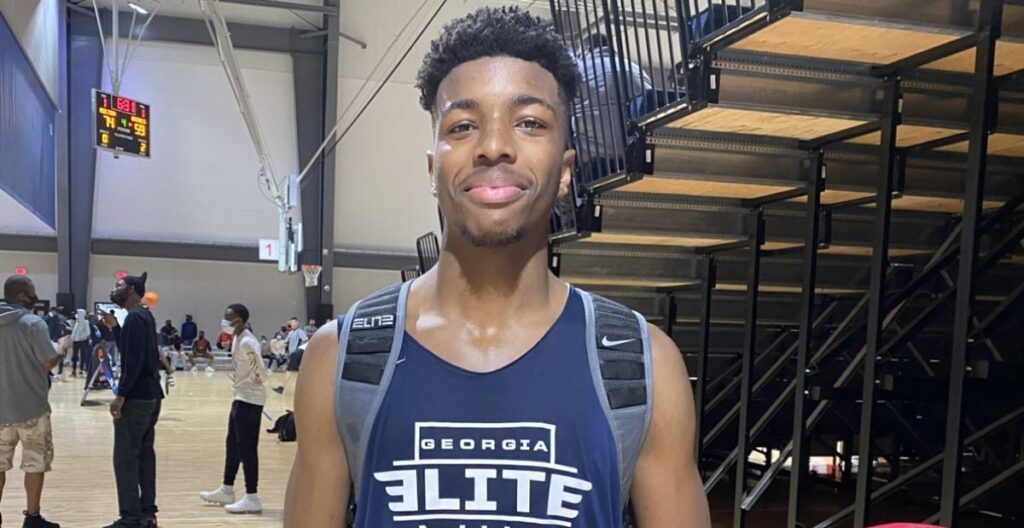 So intrigued to see what the vast skill package under Reed’s hood unleashes with him finally in a feature role down off West Paces Ferry.  As I’ve said around town and during my appearance on the “Cincy Slangin’ Bearcat Podcast” right after he signed with UC, he was the most dominant player I saw all summer and made it look easy at times both in control of the ball or clearing space for himself near the basket. Can guard the entire floor, and while Pace may seem vulnerable after losing that trio of seniors,  Reed can carry them deep to Macon and there’s plenty alongside him particularly on the talented youth front. 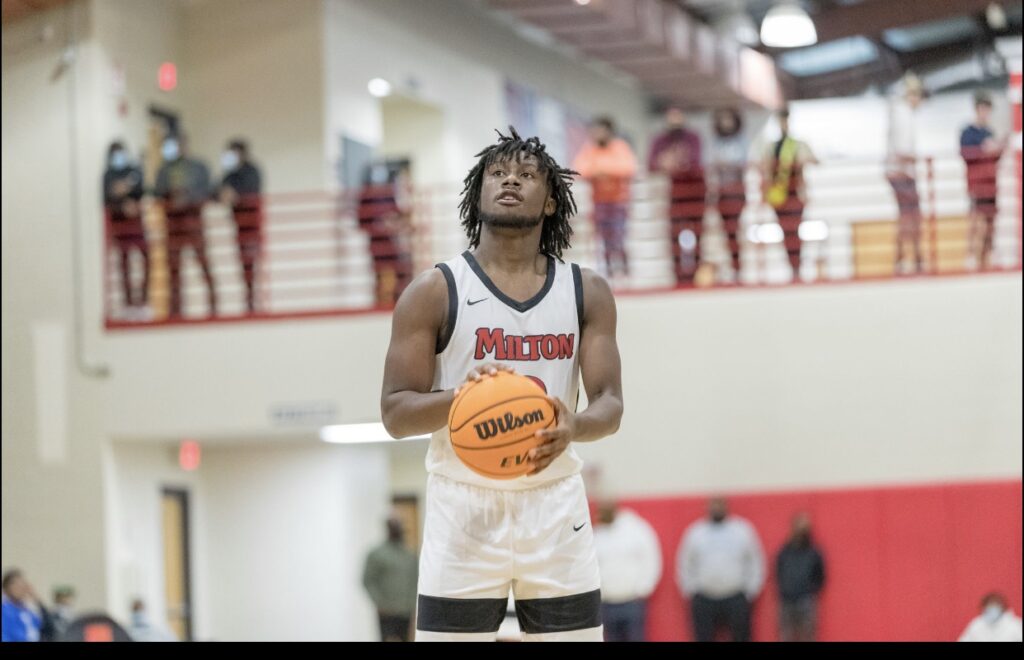 Has been capable of carrying the Eagles since his sophomore year but doesn’t have to with such talent and depth around him. Still, with the game on the line the ball will be his most times and he’s got all the options in his toolbox to deliver. Such physicality packed into his frame, yet he can dial in the finesse game and hurt you in so many ways, it’s always been a great watch seeing good defenders struggle with how to deal with Thornton’s versatile attack game. High-major defensive player obviously as well, as you can’t play in the Big 10 without getting on the ball. With great complimentary players joining him once again this winter, it’s easy to see why the Eagles are the state #1 and the favorites for a 2nd-straight 7A banner.

Has a dizzying list of offers having rolled in over the last 6 months, which he plans to narrow to 10 (some of the suitors can be seen here), and he has been patient and clever in waiting for and then embracing his chance to show what he can do both on the grassroots scene and for the Blue Devils. Graduation losses and a key transfer-out has provided an even greater opportunity for Johnson to be the catalyst and show off his tremendous lead-guard skills and overall leadership package. His length as a defender I’m sure was equally attractive to his suitors, and the size, the smarts, the work ethic, all will be on full display for what will still be a top 10 Norcross bunch and one still chock full of entertaining and talented prospects.

London Johnson is a talented young playmaking guard who can score and dish out assists.