Atlanta, Ga.,– The On the Radar Hoops Spring Super 64 Camp brought out 80 prospects from around Georgia. The one day showcase camp provided prospects an ideal situation to show their talent and skills in front of national evaluators.

Bowles is a strong combo guard that possesses good size. He is a good athlete that has play making ability with the ball in his hands. He has a nice handle and is an excellent slasher and passer. He attacks the rim and can finish through contact. He can make open jumpers when his feet are set and when he is in rhythm. He also can defend both guard positions as well. 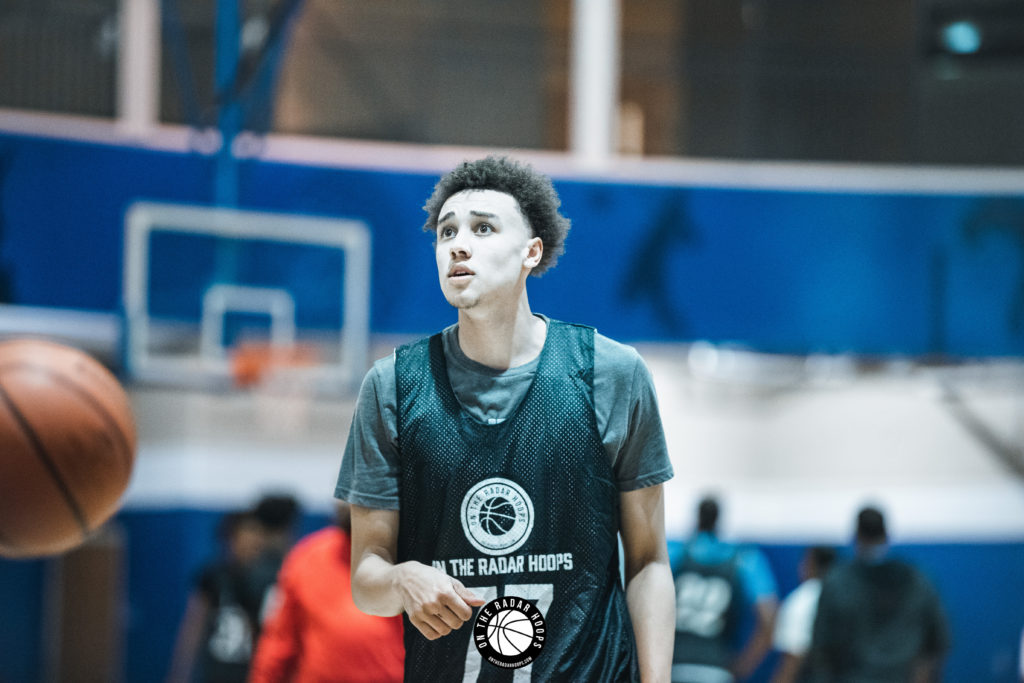 Taylor is a long-armed scoring guard prospect with a considerable upside and made a name for himself at camp. The sharp shooter from deep has a smooth release and his range extends out to 23-feet. He can pull-up in transition and knock in the mid-range jump shot or convert his jump shot off the catch.

Jefferson is a scoring guard with along and wiry build. He can get buckets at all three levels – making shots in bunches from the three-point line, making tough pull-ups, and then being smooth to the rim, especially in the open floor. He has enough of a handle to slide over to the point in spurts, and could gradually become more of a lead guard down the road

Chol is an extra-long and lean center that is very skilled. He runs the floor well and can finish above the rim with length and athletic ability. He scores in the low post over his left shoulder with excellent feel and touch in and around the lane.Bottom line, hehas talent and skill to be a major contributor at the high major level with continued development.

Wimby has plenty of wiggle in his game. He has a laundry list of dribble moves and he can beat pressure at will. He can penetrate and kick or drive draw and quick to find the open man on a regular basis.

Jones is another scoring guard that can flat get it going on the offensive end of the floor. He pushes the ball in transition and if he is not picked up he will be at the rim before some defender’s cross half court. 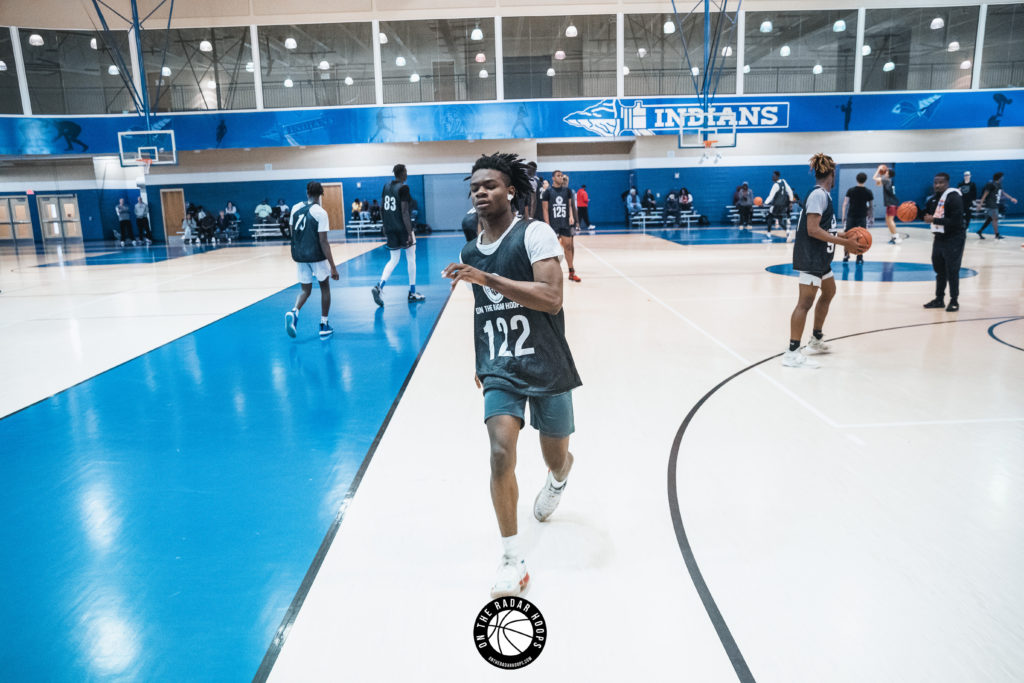 He provides a steady hand as a ball-handler. Even amongst a chaotic climate, Wingfield always seems to be under control. His cool demeanor and high basketball IQ. He changes speeds well when he attacks off the dribble and his craftiness will allow him to negate any speed disadvantages he faces.