Underclassmen shine at the OTR Preseason

Atlanta, Ga. – Some of the best teams around the state of Georgia and surrounding states squared off against one another at the OTR Preseason. A number of the top upperclassmen players and multiple up and coming underclassmen competed over the weekend.

Littleton’s ability to shoot the ball is very impressive. He has a smooth and confident stroke off the catch or dribble. He runs the outside lane on the break and if the transition defense falls asleep he rarely misses open spot up threes when his feet are set. He spaces to the open area and comes off screens ready to pull the trigger. 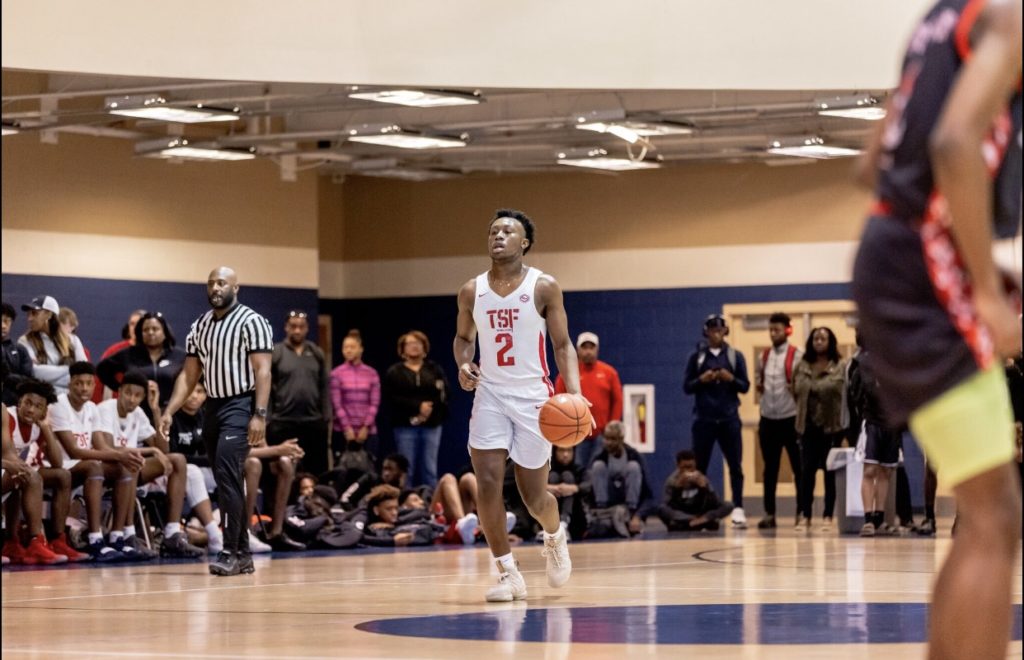 Thornton is tough and competes on both ends of the floor. He looks like a defensive back but has excellent skill. He can knock down threes off the catch and mid-range jumper off the catch or dribble. He can finish through contact and will finish above the rim on the break and surprise with his rise. He also doesn’t mind rebounding on the defensive end and pushing the ball where he puts immediate pressure on the opponent’s transition defense. 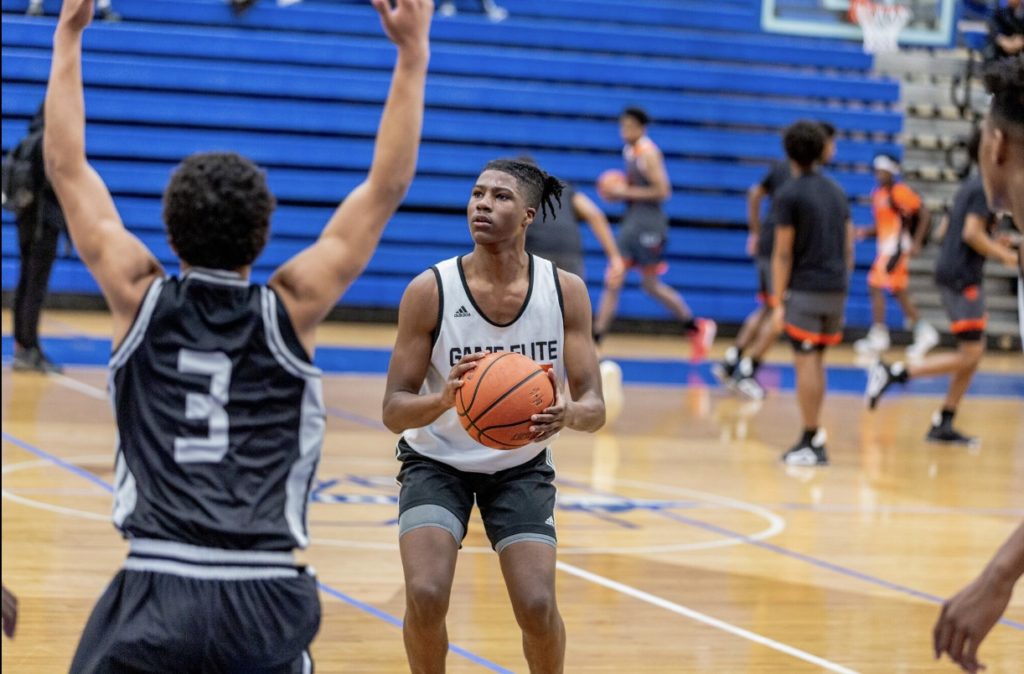 He’s evolving from elite athlete into prime-time scorer. Clark continues to grow and his game expands. He’s capable of moving into his shot from deep range and hitting pull-ups. With a path to the rim he’s going to get into attack mode and use his athleticism to finish in traffic.

He can face-up and nail the 3-point shot or attack off the dribble. He uses his strong physique to finish with contact and he can even elevate for the dunk if given space off of the drive. He has a deceptive 1st step and he can finish with either hand. He’s athletic enough to defend positions 3-5 in some line ups because of his length and mobility.

Ewin is a big body post with off the charts upside. He has good hands, light feet and excellent touch around the basket. He can step out and shoot the 3-point shot with consistency and he is quite potent in the mid-range area. His footwork is very polished for someone of his youth and he can score effectively with either hand in the paint area.

He has a prolific stroke out to the 3-point line and his release is quick. In addition, he plays hard at both ends and his expression rarely changes on the court.  When he heats it up he has the ability to go on a run to knock down five or six deep ones in a row no matter how he is guarded. Howard runs the floor well finding the 3-point line in transition and is more than capable of filling the lane to finish in transition.