Atlanta, Ga– Our Atlanta Invitational is the premier elementary and middle school tournament in the southeast. Every year it features some of the best young talent in the country and this year that trend continued. Several up and coming prospects took advantage of the stage this past weekend and we examine a few who began writing their stories. 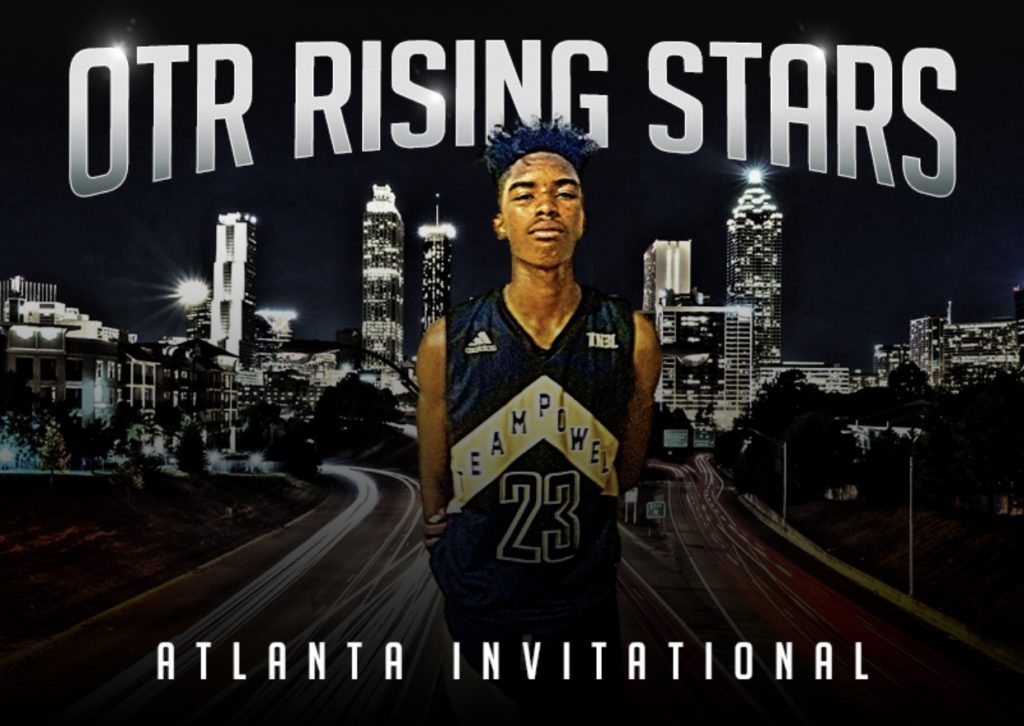 Carruth caught our attention right away with his activity and vocal leadership on the court. He moves well without the ball and really understands the game which is impressive given his age. The 6-foot-4 wing stroked it well from midrange area on out to the three-point stripe, as well as defended and rebounded at a very high level. On the flip side, we’d like to see Carruth take on more ball handling duties and work on creating for himself off the bounce. Nevertheless, don’t be surprised to see this kid get early varsity minutes next season.

Thomas is a gifted scorer that was a defensive nightmare one-on-one. He scored at will all weekend forcing coaches to go box-in-one to contain him. The 6-foot rising freshman also rebounded well from the guard position and created easy scoring opportunities for teammates. Thomas is such a polished offensive player, we expect him to jump in immediately and contribute in a major way at the high school level. 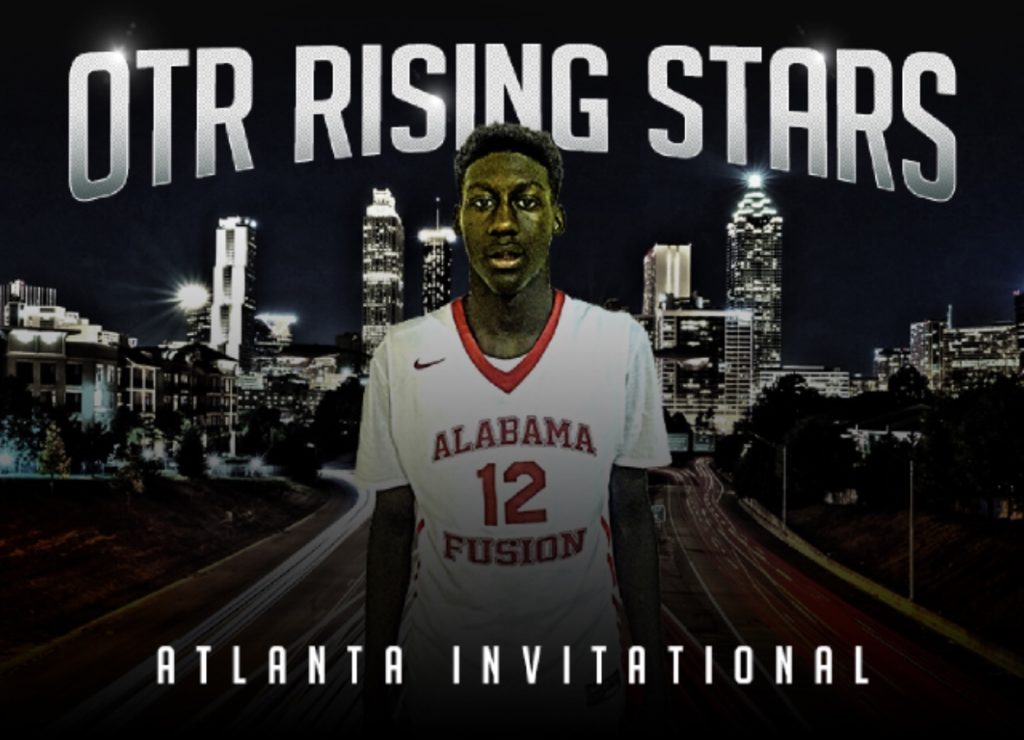 Dunning is a long slender built player with tremendous upside. The 6-foot-5 wing runs the floor well and is effective down low and on the perimeter. Dunning does a good job utilizing his length and athleticism to put his stamp on the game. Defensively, he frequently gets deflections with his long arms and on the offensive side Dunning effortlessly rises over defenders to get his shot off. By tournament’s end, there was an overall consensus among our staff of evaluators that this kid is a rising star in the 2021 class.

The Seabrough twins are physical specimens that looked like men among boys over the weekend. At 6-foot-4, 215-pounds, Cedrick (right), is the more skilled of the two. He has a soft touch around the rim and displayed the ability to step out and hit the three-ball. Further, he impressed in the open court & half court with his playmaking prowess.

On the other hand, Fredrick (left), is a bruising 6-foot-4, 225-pound utility forward that patrolled the paint knocking around anyone who entered his territory. Right now, he’s nothing more than a clean-up player that makes a living getting easy putbacks, rebounding, and being an enforcer. Cedrick’s and Fredrick’s physicality were huge factors in Atlanta Big Five’s dominance in the eighth grade division.

Henderson (middle) ran the show offensively scoring in a variety of ways. The 6-foot-1 lead guard got to his sweet spots and was efficient every game. He controlled pace and never seemed rattled in any situation. Coaches love a poised leader who is always under control, so we expect Henderson to see varsity minutes as a true freshman because he certainly fits the description.