Team Eat forward Dontavius King pulled up offers after his play in our events.

Atlanta, Ga– This past travel season was arguably the best for On the Radar Hoops in terms of the amount of college interest players that participated in the organizations spring and summer events received.  The end result is playing boasting offers from all college levels which at the end of the day is the main objective for a company like this and that is to provide exposure for student athletes.  Below are a few of the more notable recent commitments from players that were a fixture on the Ontheradarhoops scene. 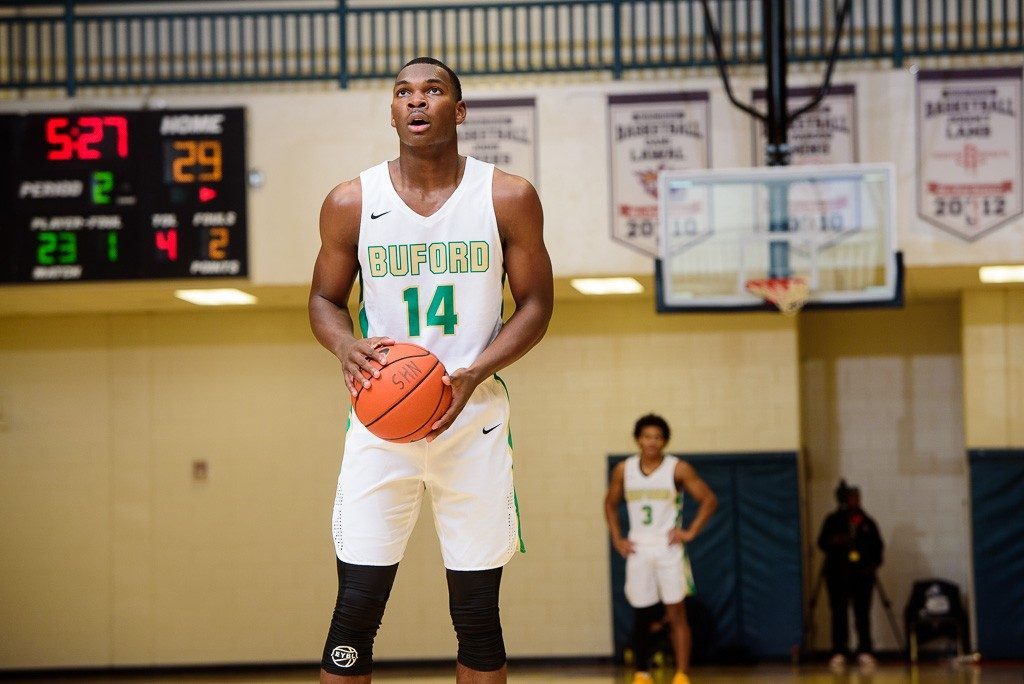 The big bodied wing was a wrecking ball as he slashed his way to the rim all weekend with ease and power.  The 4-star prospect showed coaches on the sidelines that he was as good as advertised, along with dispelling the notions that he was unwilling to take open shots from outside and would rather get to the rim.  Watson possesses the body and athleticism to really make an impact defensively at the next level as he should be able to guard up to four positions on the floor.

The sharp shooter from the South Georgia area made is mark early and often during the On The Radar Hoops events.  One of the fastest stock risers in the southeast last summer Butts literally shot his way to the top of coaches recruiting lists.  Equipped with unlimited range, Butts put on some big time shooting displays throughout both the spring and summer in which it wasn’t uncommon to see him end the game with 8 or 9 three point makes.  Catch and shoot, off the dribble, or curling off of screens Butts kept defenders chasing him constantly while also being a smart enough player to find his way to the free throw line by getting defenders to bite on his pump fakes.

At 6’8 with a surprisingly good footwork Robinson was able to put strings of series’ together that made you wonder what else he had in his arsenal.  Towards the end of the summer he got better offensively which included him showing off a nice consistent soft touch from 15ft.  In a matchup against bigger players from Team Takeover, Robinson should that he can out quick opponents and that he does have a motor that can get going.  If anything in Robinson’s game should translate immediately at the next level is the way he attacks the glass.  He was able to get his team extra possessions by being really strong as an offensive rebounder. 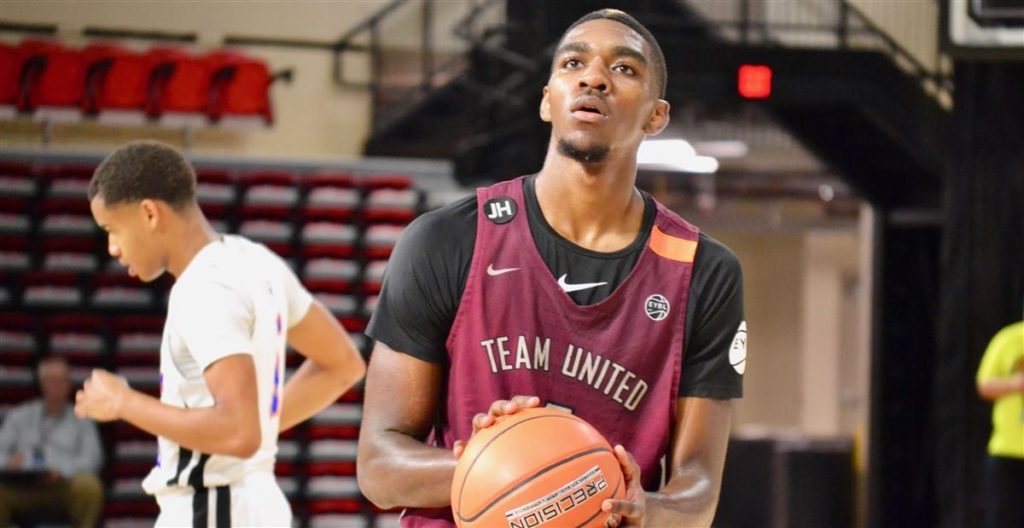 This kid isn’t talked about enough, but time will tell as he will be taking his game to the always loaded ACC and Coach Lenard Hamilton who’s FSU program is known for producing long athletic wings.  A versatile player that can also defend multiple positions thanks to a 6’11 wingspan, Williams can be both playmaker and finisher in a half court set.  A very steady player, Williams usually always gives good production when he takes the court and that could come in many different ways not just scoring.  Not a flashy player, definitely efficient.

Head Coach Earl Grant certainly got a big-time player with All Conference potential in King.  The wide-bodied athlete can hurt opponents both inside and out, King was on the verge of being courted by some high major programs before he settled on Charleston which should be a perfect fit.  At the mid major level King should be able to show off and polish his combo forward skills.  An attention grabber when he hits the hardwood due to his gridiron stature, spend, and ability to stay above the rim King seems to be attracted to the basketball constantly staying in the mix.  Armed with a strong pair of hands and range that extends to the three he should find his way to tons of double games at the next level.

Foster made a splash on college coaches recruiting board with his play with the Georgia Canes. At 6-foot5, has the ability to play multiple positions on the perimeter. Fosters game is unique because his game is very fundamentally sound at such a young age. He rarely forces the action and always looks to make the right basketball play.

Jackson was one of the elite shooters that we had an opportunity to see this spring and summer. His shot is crisp with a high release and he gets it off quick. He has a high basketball IQ and knows how to move without the ball to get open. He has improved his dribble-drive game does a good job of getting to the basket. Finally, with his competitive nature he should be able to contribute right away at Iowa State.