Editor’s Note: OTR Program Focus is written on programs on the rise that attend OTR events. It is designed to highlight players who are picking up recruiting offers and interest. 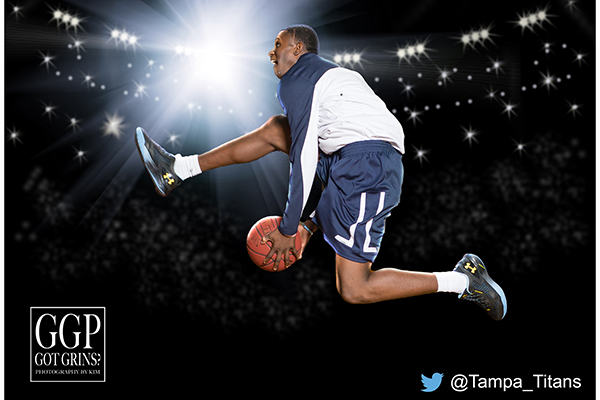 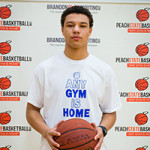 The Tampa Titans competed last month at the OTR Sweet 16 Session II. The group of 2017 prospects are a special bunch of college ready competitors. Their combination of talent, athleticism and off-court achievement make them a team to track heading into the July viewing periods.

Wing-Forward Reid Walker of Lithia, Fla., garners much attention because of his versatility and productiveness. The 6-4 prospect is effective at scoring and rebounding. However, he is willing to do the dirty work as well as he took four charges over the weekend. 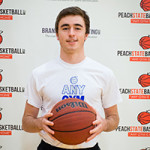 Perhaps one of the most underrated point guards in the state of Florida is Nick Stuck of Lithia, Fla. A tireless competitor, Stuck leads the team from the point position by delivering the ball on time, on target consistently. Do not sleep on his athleticism either. He can create space north and south while also being a consistent jump shooter from range. He picked up interest from a variety schools in the Old Dominion and USA South Conferences after the OTR Sweet 16. 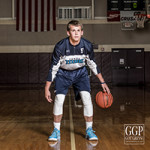 In terms of productiveness, Drew Bethoney of Bloomingdale HS makes as much noise as any with his sharp shooting ability. He shot over 50% from the arc last high school season and regularly converts multiple long range bombs on the travel circuit.

Guard Darius Lue and forward Donald ‘DJ’ Jorden are bookends to the team. Lue is a combo-guard with a trajectory of more accomplishment to come. Whereas Jorden is a high level athlete who is capable of changing the game from the defensive end. 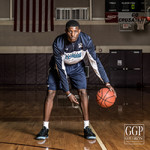 A player that has come on as of late is Tarik Mckelphin of Plant City, Fla. His athleticism and pull-up game make him a player that has tremendous spurt-ability. He can put points on the board quickly while also setting up those around him.

Another player that is emerging as a reliable scoring option is Bryson Grasse of Lakeland, Fla. At 6-4 he has terrific size and the ability to hit open jumpers. His talents were noticed as he picked up an offer from Webber International recently. Add in the ball handling ability of Sam Schneidmiller of 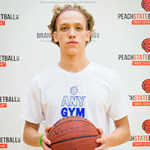 Wesley Chapel, Fla., and the Titans have a complete roster full of skilled play-makers.

Look for the Titans to continue their momentum heading into the summer months. Many of their prospects will be on campuses this June for visits. Follow updates on the team on twitter @Tampa_Titans.

Nick Stuck @nickstuck14 does a great job of running the offense, attacking the defense, to score or dish off assists @Tampa_Titans

Bryson Grasse has been knockdown for the Titans. Has 8 pts with (2) 3’s. They trail by 4 w/ 5 mins left @Tampa_Titans