FLOWERY BRANCH, Georgia, – Over 55 players from the North Georgia area converged onto Mulberry Park. Camp director Adrian Penland set the goal of the camp to bring valuable exposure for players in the area. His team of trainers brought high intensity drills while evaluators from around the state of Georgia covered the event. Here our list of standouts from the Sunday showcase. 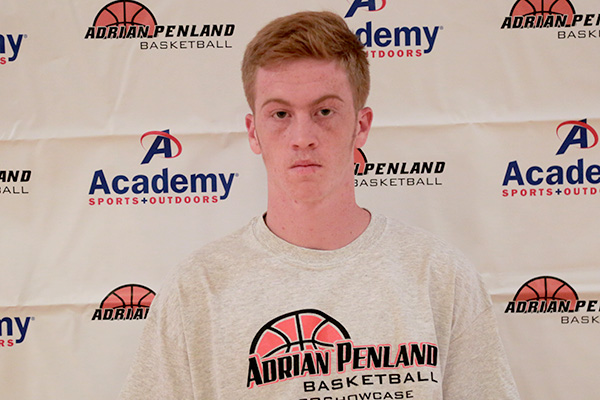 Norman is a point guard who did a terrific job of play-making at the camp. He mixed up getting his own shot and finding others with the pass. He is showing improved quickness, which made it hard for perimeter defenders to stay in front of him.  Coach Mike Cleveland should be able groom Norman into an reliable lead guard this season. 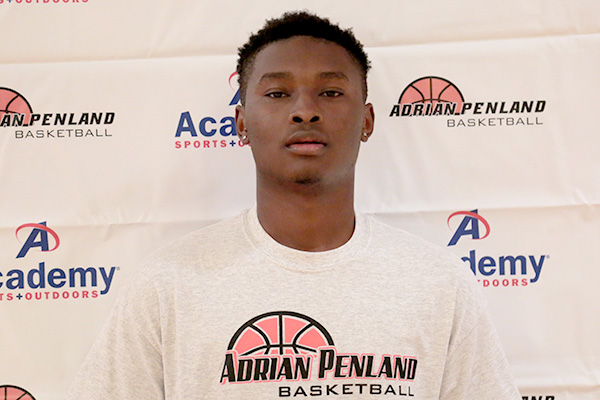 Bledson turned in arguably the best performance of the camp. The 6-foot-6 wing-forward did damage inside and out. He is a tough cover on the interior because of his unique blend size, agility and strength make him an impossible match-up for most forwards that he will face this year. Bledson showed just enough range on his jumper to keep defenses honest. Expect to hear much more from the senior as he tries to lead the Red Elephants back to the State Tournament. 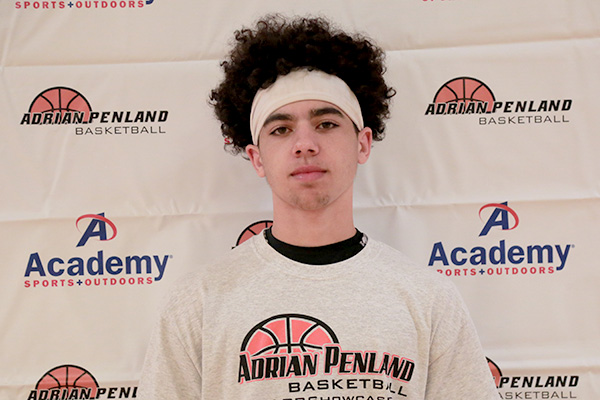 Howard made a name for himself at the camp by bringing a wide variety of skills. His length, athleticism combined with his play-making should make him a solid option for coach David Akin this season. His skill set versatility should allow him to play multiple positions on the perimeter. 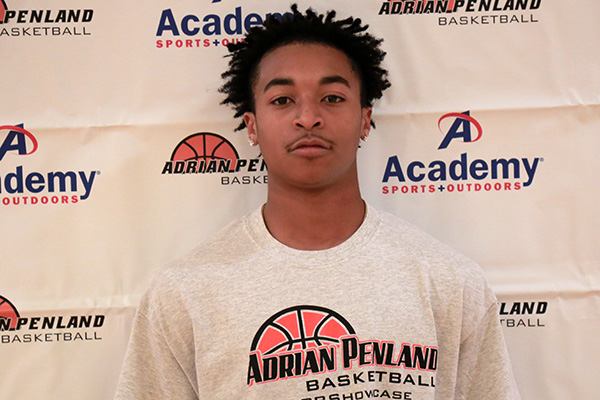 The first time we saw Kelly was in 2014 at the EBA All-American Camp in Buford, Georgia. Since that initial evaluation, Kelly has grown physically and with his play-making ability. His is a much more confident slasher and can use his athleticism to make plays off the dribble. Kelly showed to be equally effective with his jump shot.  This high school season will be an important year for Kelly as he proves he can be high level lead guard for one of the premier squads in North Georgia. 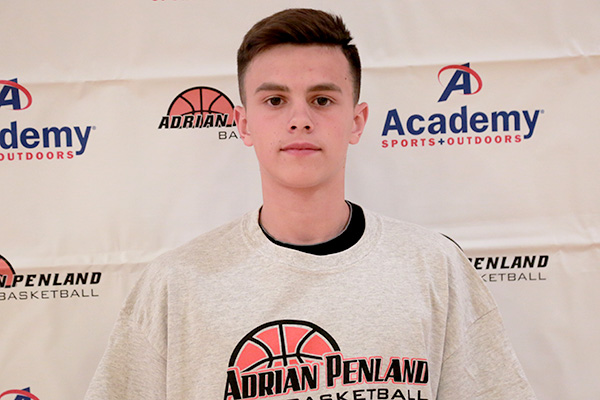 McIntyre made a quick impression with his shooting ability during 3/3 competition. He has a quick, high release on his jumper making him a must-cover for opposing defenders. What further impressed evalautors about the 5-8 point guard was his confident ball handling. He kept the ball on a string and pounded the rock strongly versus pressure.

Pitts is a uniquely versatile prospect who stands near 6-5 tall. He has perimeter ball skill, but is still willing to use his size to gain advantage on the interior. The skill that could translate instantly to the next level is his jump shot. Players that can stretch the defense while having his type of size are valuable at the college level. 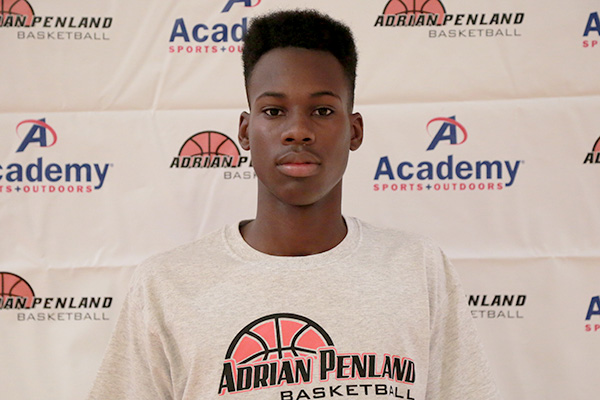 Rucker showed up in a big way on Sunday afternoon. He displayed his athleticism very well as an above the rim finisher. He has the athleticism to be a next level player. Standing near 6-7 tall, he is best suited along the front line currently. However, he showed that his perimeter skills are budding beneath the surface. He hit multiple 3-point jumper in skill stations and in 5/5 game play. Look for Rucker to be a force for coach Joe Dix this season.