July is right in front of us with the final weekends of exposure for high school prospects. The shoe circuits will be holding there national championships this month. OntheRadarHoops.com will host a number of tournaments that will feature high profile teams and prospects varying from shoe sponsored teams to the biggest independent teams as well. That said, several prospects have come off the board with commitments during the month of June. Here is look at a few of the notable commitments and its’ significance. 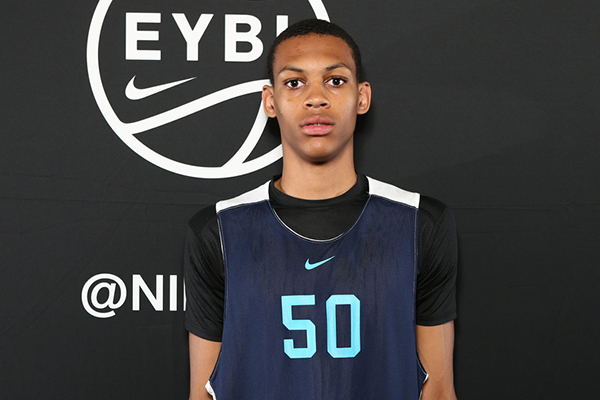 Bazley is a hybrid forward as a face up 4 guy based on his play here. He was much more comfortable in that role than he was back to basket. A left-hand dominant prospect, Bazley didn’t showcase the ball skill needed to play the perimeter full-time but did a myriad of things well in this elite setting. 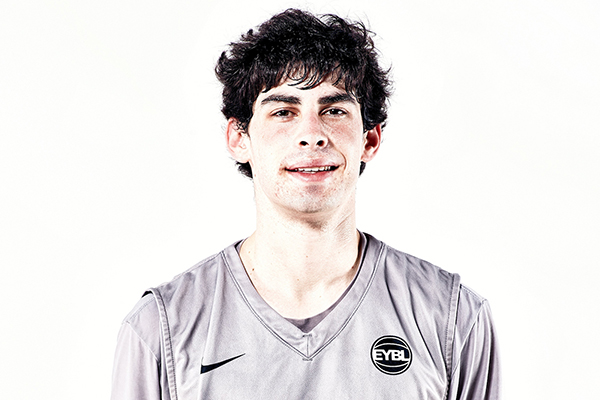 Freedman is an elite shooter as a left-hander. He is a heady play-maker and can get the ball to his teammates well. He is not left handed dominant as he can make plays going either way. He knows his role, but defense could be an issue eventually. 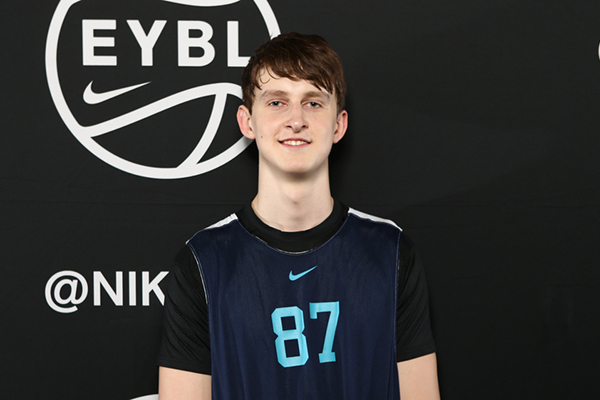 Mayer is a shooter, but he showed more to his game than just being a spot up kid. He flushed dunks on the break and showed some juice off the bounce. His quick release and accuracy are still the strong points to his game.

Smart is an elite handler of the basketball. He can handle pressure without being sped up. He shows poise while also being able to get others involved. He is not a great shooter at the moment as he finished shooting 33% from the field during the circuit season. His 66% from the line is further proof that he has some mechanical issues with his release. He averaged 10.5 points and 3.6 assists this year while playing versus 2016 grads as a 2018 prospect.

’18 F Cole Swider gives Villanova a floor spacer. Can let it fly. An Elite 20 prep at the position nationally. pic.twitter.com/lvHXDL4zj7

Swider played the 4 here today. He was active in the half court as he flashed high post versus the 2-3 zone, he stepped out to the corner to hit 3s and he finished off the move.