Anthony Edwards is one of the top players in the country regardless of class. Photo Cred – Ty Freeman

Atlanta, Ga – Every year On the Radar Hoops breaks down the top players from each position heading into the school ball season and we are excited to roll out our 2018-19 Georgia High School Association position previews. Below, we examine a handful of the top perimeter players in part two of our wing series.

No, Holy Spirit Prep is not a member of the GHSA, however, not mentioning Anthony Edwards was simply not an option for us. There is a growing consensus the 6-foot-5 combo guard might be the best player in the country no matter the classification. This kid has NBA written all over him and it’s on full display everytime he takes the court. Edwards is a smooth ball-handler, fluid passer, solid defender, and scoring machine who is on the verge of superstardom. Auburn,Florida, Florida State, Memphis, and Kansas all seem to be serious suitors for the five-star wing. Despite not being in the Georgia High School Association, Holy Spirt will battle GHSA powerhouses McEachern, Meadowcreek, and Wheeler in 2018-19.

ATL’s finest Anthony Edwards, ESPN #5 in the class of 2020 ? pic.twitter.com/DtROtaZBCI

Auburn commit, Jaylin Williams, is a do it all combo-forward that fills up the box score. Versatility is an area of strength for the 6-foot-7 senior. Williams is a triple-double threat night in & night out and his style of play should transfer right away to Bruce Pearl’s system. Brantley County will need others to help Williams if it wants any chance at being a legit contender. 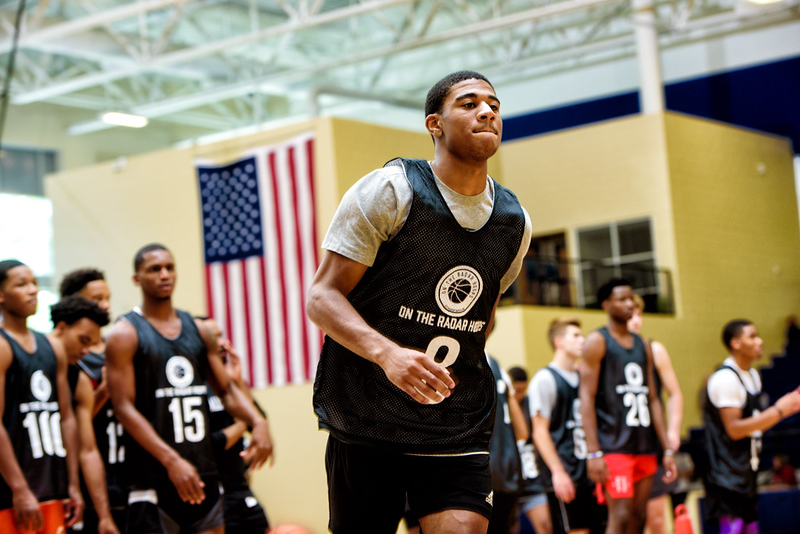 The College of Charleston got a fascinating player in Brenden Tucker. He is super explosive with an attack mode mentality. The 6-foot-3 crowd pleaser is known for his above the rim acrobatics and creativity on the offensive end. With his speed and athleticism, Tucker gets to his sweet spots at ease and regularly puts defenders on posters. Dacula has a terrific backcourt and is a real contender in 6A this year.

Jermontae Hill’s productivity this travel season led to high-major offers from the likes of Florida State, Kansas State, Missouri, Ole Miss, and Texas Tech. The rangy wing is effective playing the one-through-three positions and is quietly turning into one of the most versatile prospects the peach state has to offer. His superior length creates mismatches and gives him a unique advantage on the perimeter. Keep an eye on Tucker this year with Hill in the fold.

King is another player who attends a school who is not apart of GHSA, but he is one of Georgia’s best and one of the top players nationally. King is a very talented and versatile forward who excels on the break and off the dribble.  King is a fundamentally sound player that allows the game to come to him. He should have an easier transition than most prospects heading into college because of his overall grasp of the game and skill set.

AJ Jackson can run and jump with the best of them. After moving in from Florida, the 6-foot-2 off-guard brings another dimension to the Patriot’s loaded backcourt. He runs the lanes hard in transition for easy chip shots and is a feisty on-ball defender. His running mate, Mike Isler, is in line for a breakout season. The polished 6-foot-5 lefty has all the tools to be the top wing player in South Georgia. Expect this tough-nosed tandem to have Westover in the 4A state championship hunt this year. 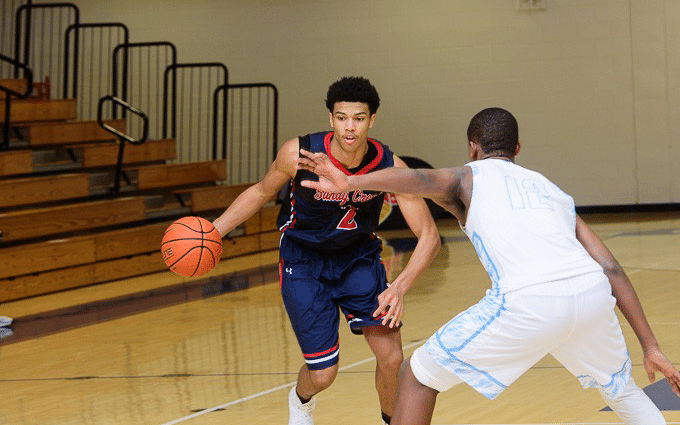 At 6-foot-8,TJ Bickerstaff has a reliable in-between game that is hard for coaches to game plan for. The big-bodied combo-forward is effective inside and out. He can punish defenders in the paint or do damage from the mid-post area on out to the three-point stripe. Bickerstaff committed to Drexel this month and looks to finish his high school career with a bang. Last year, Sandy Creek lost by 1-point in the state semifinals to back-to-back 4A state champs Upson-Lee and are eager to right the ship this season.

Eric Coleman’s game won’t jump off the screen at you, but he does all the little things that coaches appreciate. He scraps for rebounds, guards bigger-stronger players, and gets a lot of fifty-fifty balls. In addition, his continual growth as a jump shooter and ball handler are notable. Coleman ended his recruitment on October 11, 2018 by pledging to High Point University over the likes of Mercer, Troy, and the College of Charleston. With division-I caliber players all over the floor, Buford will be a legitimate title contender this season.

Jalen Lamar is not a popular name around the state, but he is big-time in rural Irwinton, Georgia. The 6-foot-2 combo guard has been a key piece in three-straight state title runs and aims to finish his prep career a four-time state champion. Lamar has a knack for shining when the lights come on and does not shy away from the “big dogs.” Right now, Morehouse College is his lone offer, but others may get involved as time moves forward. Wilkinson County is the reigning A-Public 3-peat champs and will try to join a small group of peach state programs to win four in a row.

Alleyne will lead the way for a loaded Mountain View team. He is a true shooting guard with excellent 3-point range. Stephens can spot up on the break, come off screens and space on the side of dribble penetration. He is not a high-volume shooter because he does a good job of taking what the defense gives him. 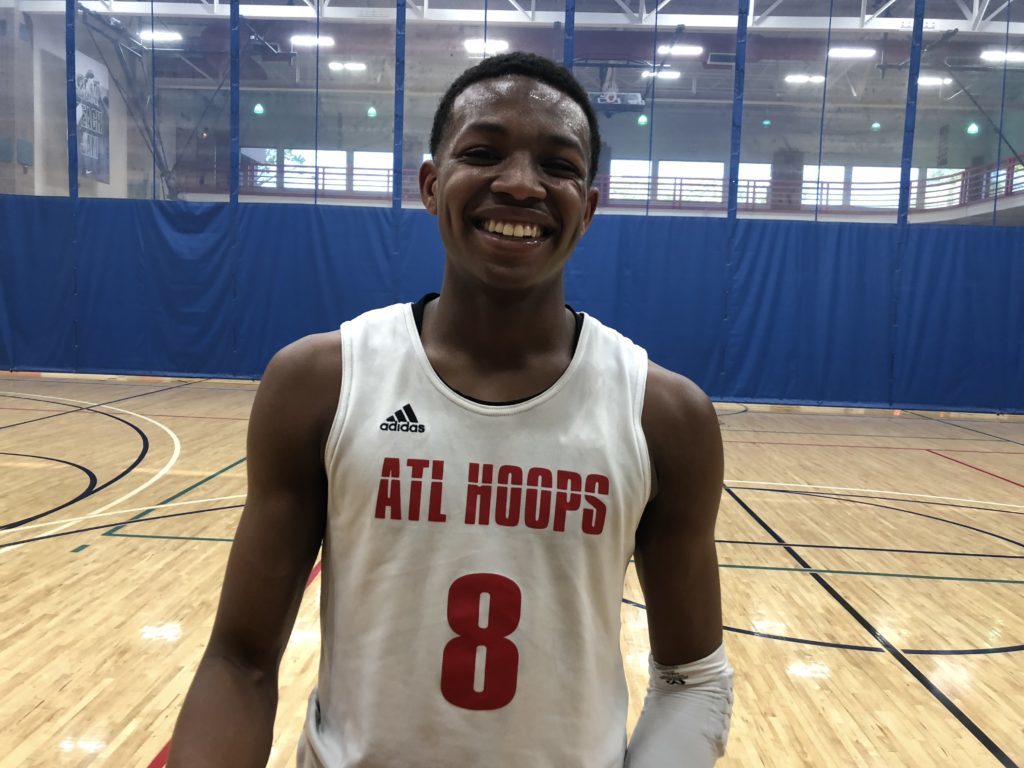 Quincy Olivari is another undervalued prospect that can flat out play. He is a straight to the point player that does his job and understands his role. The 6-foot-3 Rice commit benefits the most in an up-tempo system, where he can get out on the break for layups or stop & pop jumpers. The Owls are getting a precise shooter that will also hang his hat on the defensive end when needed. As mentioned earlier, watch out for Westlake in the 7A classification.