SPRINGFIELD, Mass., – Day One at the Hoop Hall Classic was about the BIGS (Ayton, Bamba, Reid, Bassey), but Day Two was about the guards. Outstanding guard play dominated the day and provided the usual high level competition. Read which guards stood out on day two. 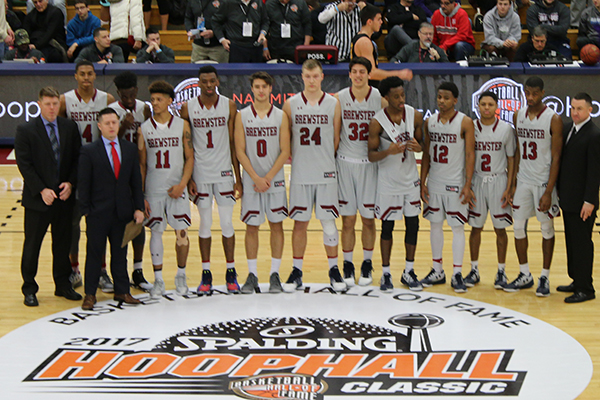 Ashton-Langford Shows Out in Front of Ollie

Class of 2017 point guard Makai Ashton-Langford rose to the occasion of having his future college coach in attendance. Although he was not the game’s leading scorer, he did have an overall balanced attack with nine points, nine rebounds and 10 assists in the win over Montverde post grad team. 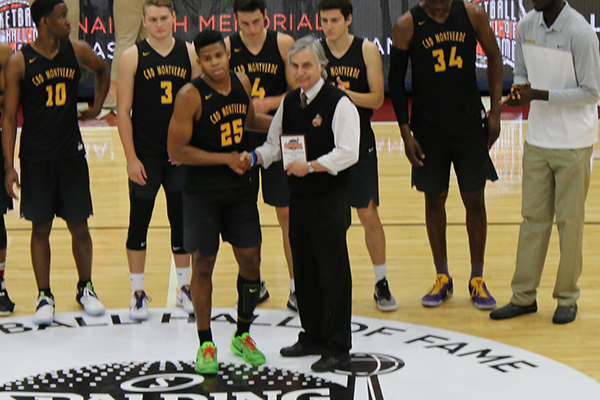 Devante Carter was a bright spot for Montverde

Although a point guard, Devante Carter grabbed a game high 16 rebounds in this one to go along with his 15 points. The high energy play maker also dished out seven assists. 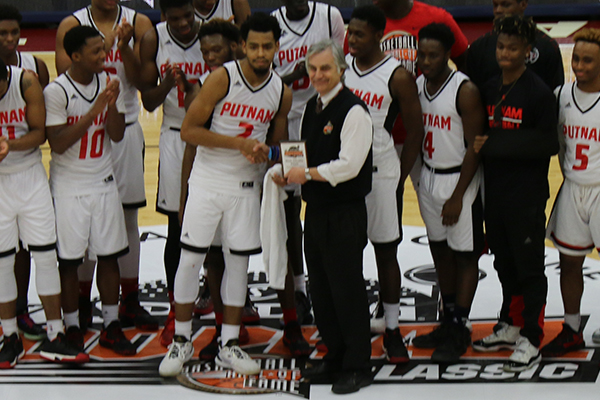 No Diallo…No Problem for Putnam

The big news in the recruiting cycle in the past month was Hamidou Diallo’s announcement that he will enroll at the University of Kentucky early. On paper that should have meant disaster for Putnam Science, however class of 2018 guard Eric Ayala filled the void and secured a win. He scored 20 points, grabbed six rebounds and dished out five assists in a close win over Vermont Academy. 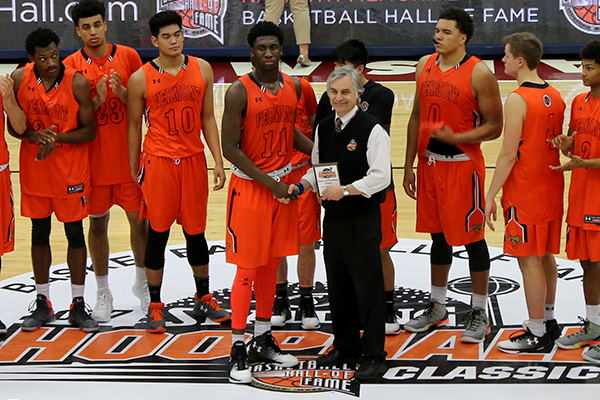 Vermont Academy actually had many bright spots in the loss. Class of 2018 Simi Shittu was one of those scoring 21 points and filling the stat sheet with eight rebounds, four assists and blocking two shots. He once again solidified his 5-star rating nationally. 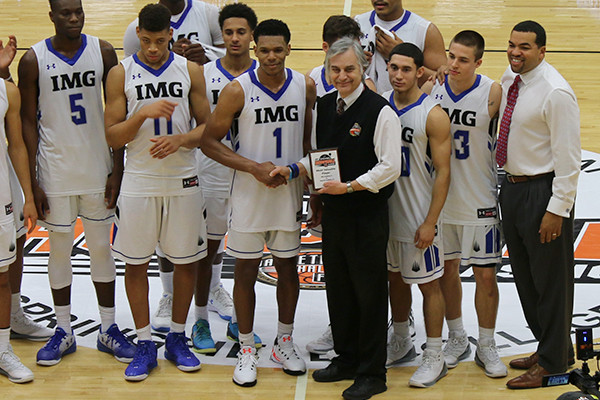 The talent of Trevon Duval is no secret, but it does not keep him from exciting the crowd nightly. Duval is an artist with the ball in his hands as he finds ways to glide past defenders and score in a variety of ways. Impressively he does these things without sacrificing efficiency. He scored 12 points on 6-12 shooting while also dishing out 13 assists and grabbing six rebounds. 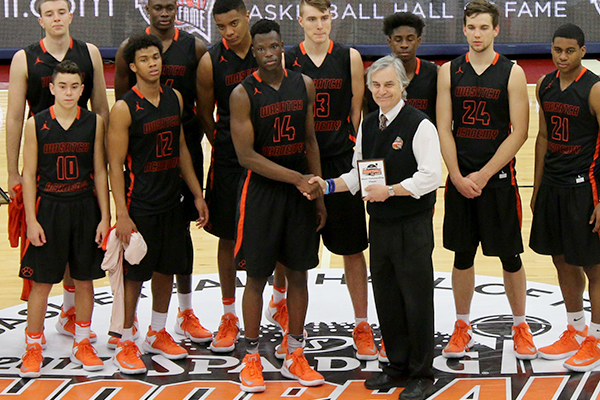 Class of 2018 guard Emmanuel Akot is a top 25 prospect in his class.

Wasatch Academy kept pace with IMG for most of the game while only losing by 10 at game’s end. We added a new name for our ELITE 25 Watch-list in the class of 2018 in Emmanuel Akot. He scored 19 points, grabbed 7 rebounds and dished out three assists in the loss. he reports a final four of Louisville, Utah, Arizona and Oregon in his recruiting. 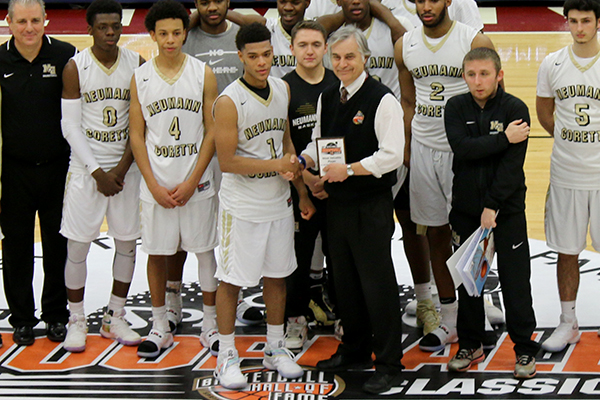 Quade Green backed up his impressive EYBL circuit play with a great singular performance today. The future Wildcat scored 29 points on 8-15 shooting while also adding 10 assists, five rebounds and three steals in the win. His distributing skills are well noted, but it is his defensive acumen that should be noted here. He is incredibly active anticipating in the passing lane while also being a vocal leader. 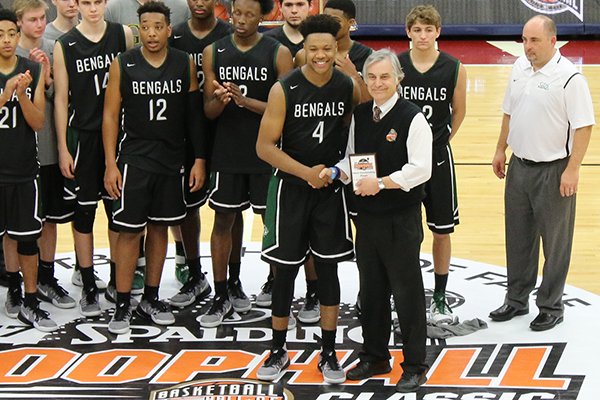 Greensboro Day was led by 6-7 forward JP Moorman who is a Temple signee. He showed range on his 3-point jump shot (3-4) and provided hustle and energy on the defensive end. He finished with 26 points on 11-17 shooting to go with seven rebounds. He is projecting as a valuable college contributor in years to come.