LILBURN, Georgia, – There was such a bevy of talent at the OTR Tip-Off Classic that is requires a second recap. Here are the players we watched and took note of on Saturday afternoon. Check the game recaps HERE and our first list of standouts HERE. 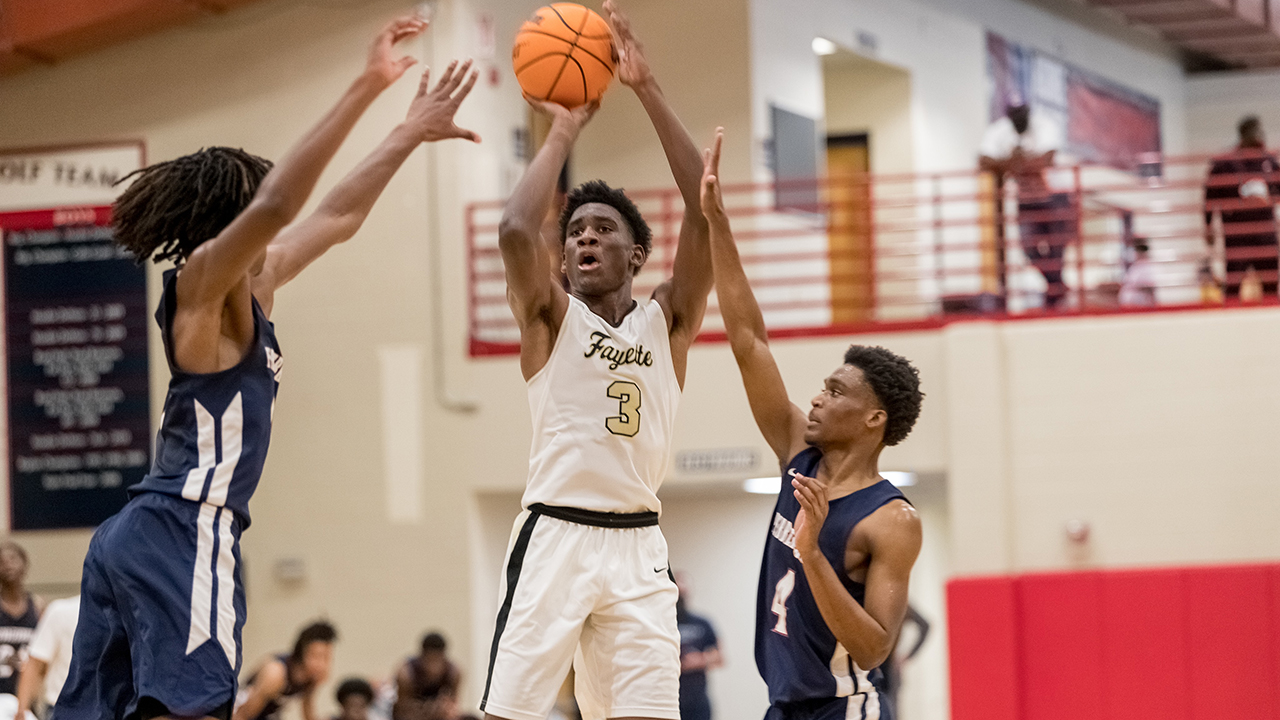 Banks is a 6-foot-7 wing who has all they physical tools to be a special player. He displayed footwork on the perimeter and range out beyond the 3-point arc. When he gets space, he can elevate and finish with authority at the rim as well. Banks’ handle is solid in the open court and he can change directions effectively when cut off in the half court. His game high 23 points in a match-up versus Pebblebrook is proof enough that is he is a prospect to track seriously over the next 12 months. 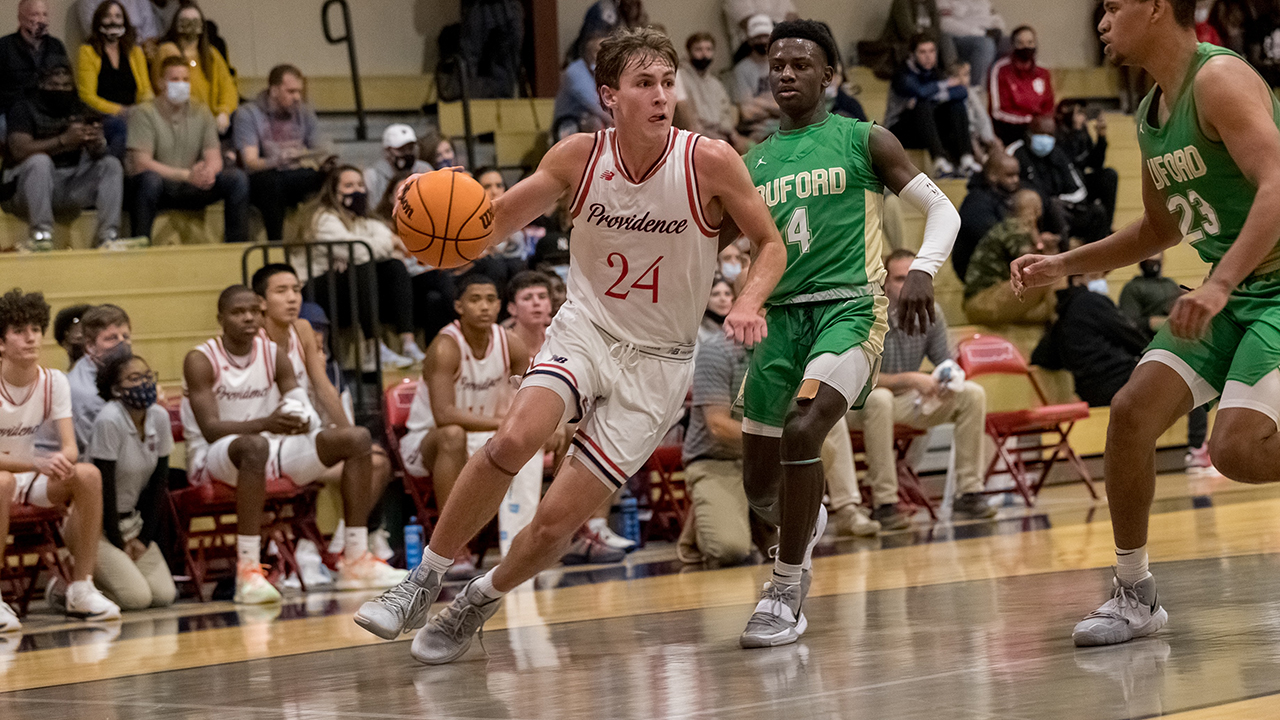 Thacker is the type of kid coaches love to have on their team. The junior guard plays the game full throttle, and he finishes plays consistently. In a game versus Buford, he scored 17 points to lead his team. Thacker’s size and high energy attitude has earned him attention from college coaches already. He earned an offer from Robert Morris this summer. With more performances like what he had on Saturday, expect more of those offers to roll in upcoming months.

Elliott is another guard that makes the game easy for his team. He scored 13 points in a win for the Rams over St. Francis. However, it was his steadiness and timely playmaking that makes Elliott so valuable for coach Pierce’s team. He showed an array of skills, in addition to his feel for the game, that will translate to the next level. He hit the open jumper and was able to use his strength to power to the bucket for scoring opportunities. He is proving Hypesouth Media correct when he predicted he would make an instant impact a few weeks ago (read that article HERE). 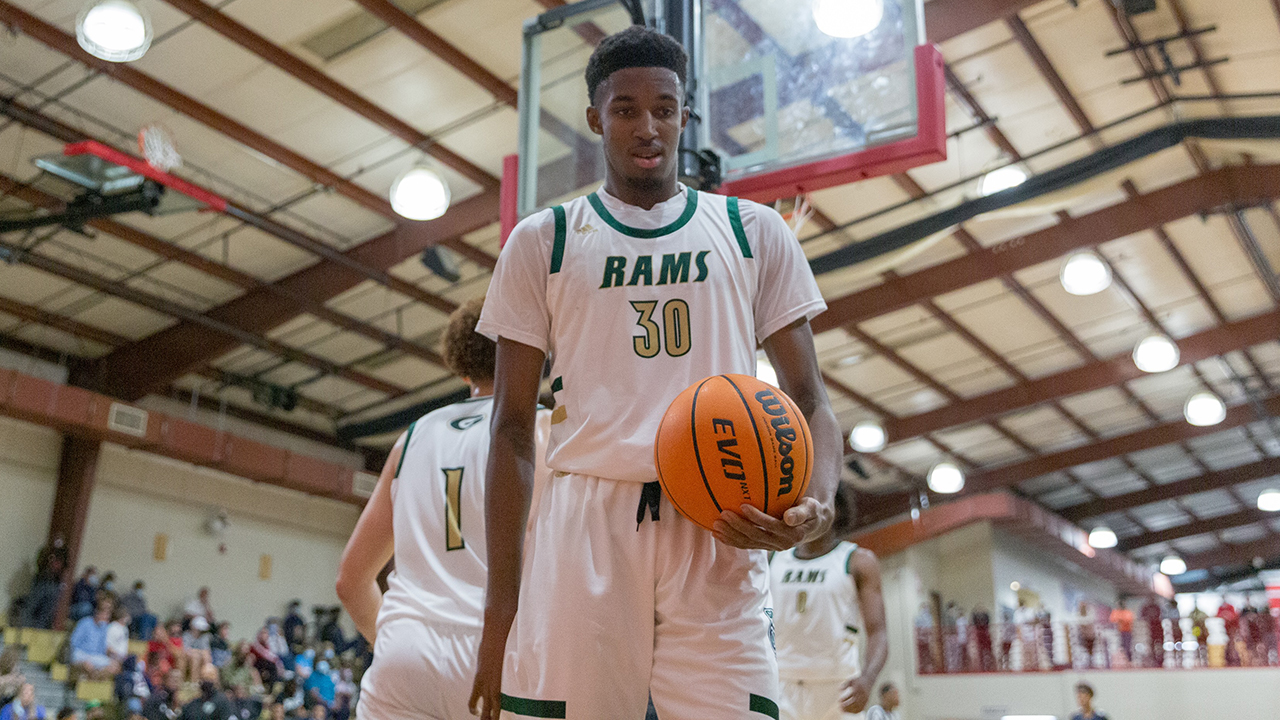 Wiggins rounds out a stellar starting lineup for the Rams. The 6-9 forward is a perfect compliment to a lineup that features interior strength and back court speed. Wiggins is often asked to play on the wing in jumbo lineup that includes 6-8 Taje Kelly and 6-8 Ian Schieffelin. He proved that he can fulfill this role perfectly Saturday evening by hitting three 3-pointers, which in fact proved to be the difference in the game. We project Wiggins as a combo forward moving to the next level, because of his versatility and size. 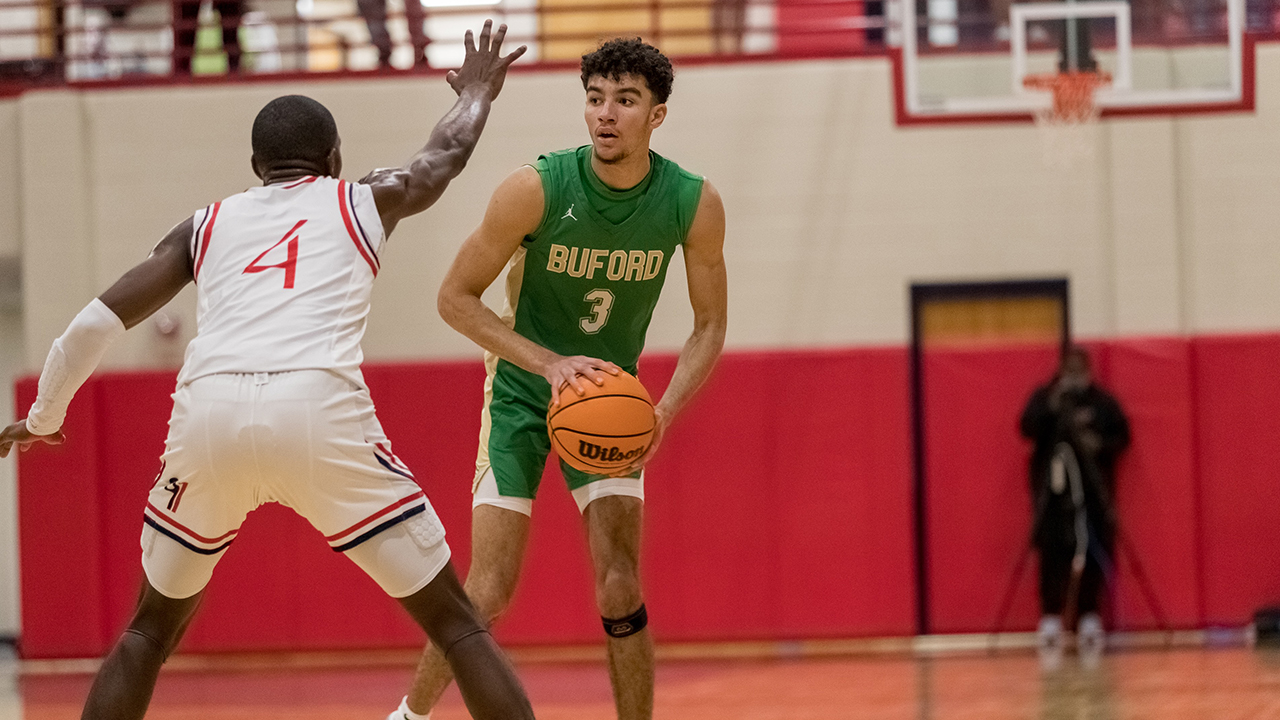 Taylor is another combo forward that brings a little bit of everything to the court. He used his length to post up on the interior. He is also capable of facing the basket and stretching the defense with his jump shot as well. Standing at 6-6, Taylor earned an offer from the University of Alabama-Birmingham this summer. If he continues to progress, expect many offers like this one to roll into his phone. 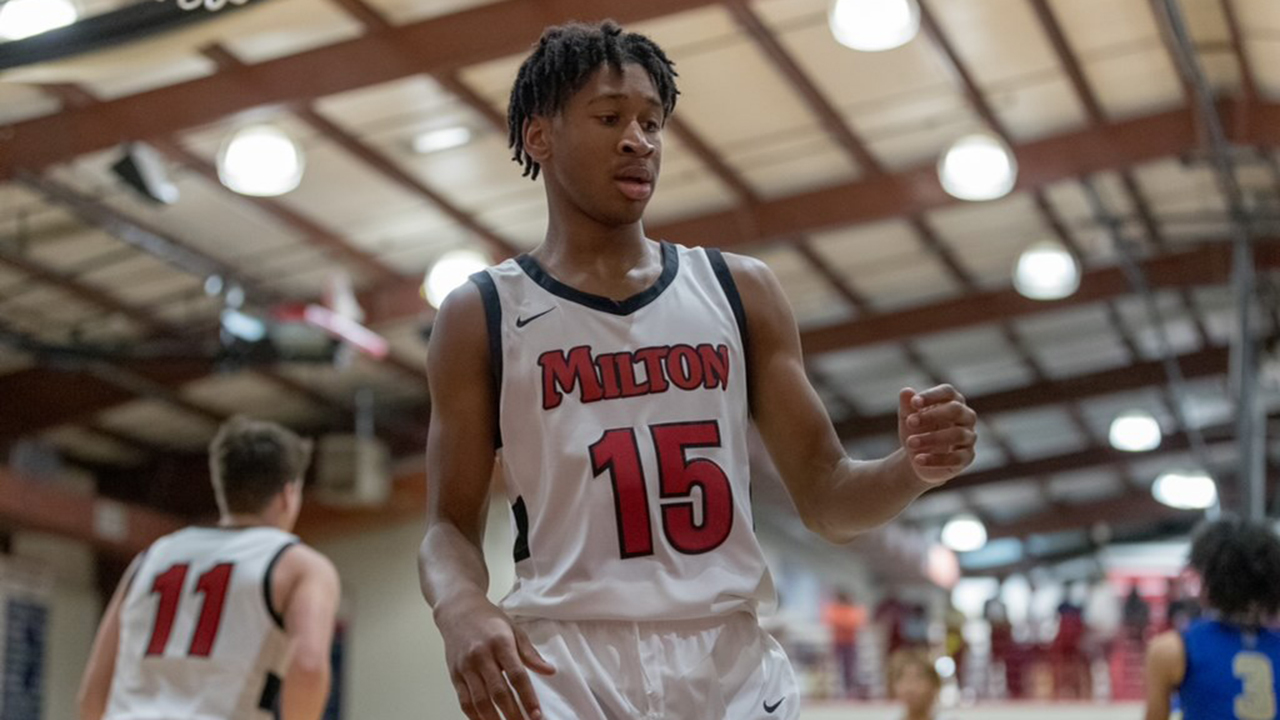 Carlyle has so much upside…and he is already producing at a high rate for Milton Basketball. He started the game with eight straight points versus McEachern. His floor game is what sets him a part right now as he uses hesitation moves and body control to get to the rim to finish efficiently. Milton’s backcourt is stacked with talented guards such as Bruce Thornton, Broc Bidwell and add in Carlyle it is a three-headed monster ready to score at a moment’s notice. The sophomore has gained national attention already. As he grows and matures physically, expect him to become one of the nation’s best at the position.