The Southeast region is always packed with talent. This year is no different as a prospects are being hunted by coaches from an array of conferences from across the country. We mentioned Southeast stock-risers in previous articles such as Jalen Lecque (2019) and Vernon Carey (2019), but this week take a deeper look at prospects who have their phones lighting up heading into the July viewing periods.

Castleton is a finesse post player who puts me in the mind of Jacob Epperson who signed with Creighton. His size, shooting touch and ability to finish around the rim make him a highly pursued player this spring. He averaged 6 points and 6 rebounds per game on the EYBL circuit. 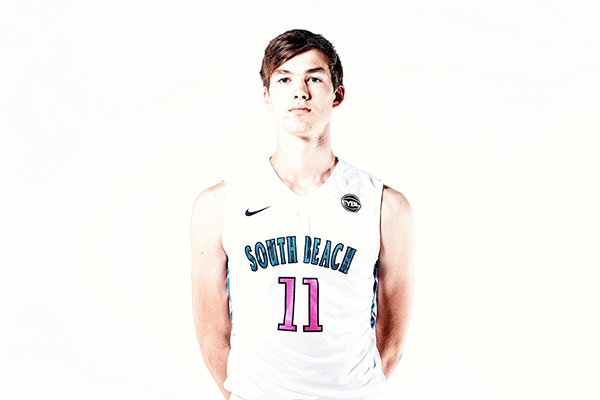 Doomes plays a complementary role for this team. He is a good athlete and as his numbers show, he can score when he has space. He is averaging 11.6ppg and shooting 57% from the field. He is not a great jump shooter as he was 3-19 from 3pt range in 16 games. His FT% is 55% as well too. He also averaged 3 rebounds and 3 assists per game on the EYBL circuit.

Has offers from Buffalo, Troy, Towson, Mercer this spring 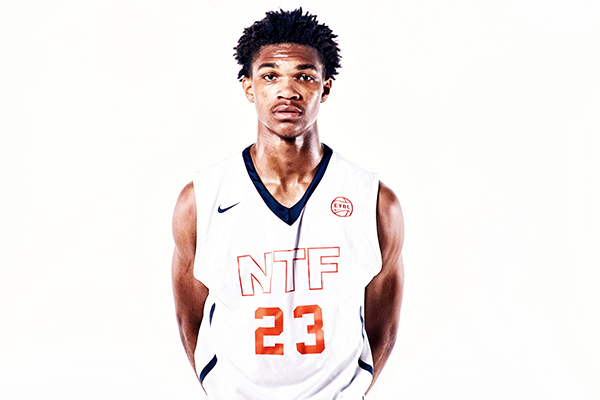 Jones is a long armed point guard who can score the ball off the ball screen. He is not exceptionally explosive nor is he proficient from 3pt range (29%), but he has solid game from the lead guard position.  His game is getting shots in the mid-range and he is particularly good at using change of pace/direction to gain space. He averaged 4 rebounds and 4 assists per game. 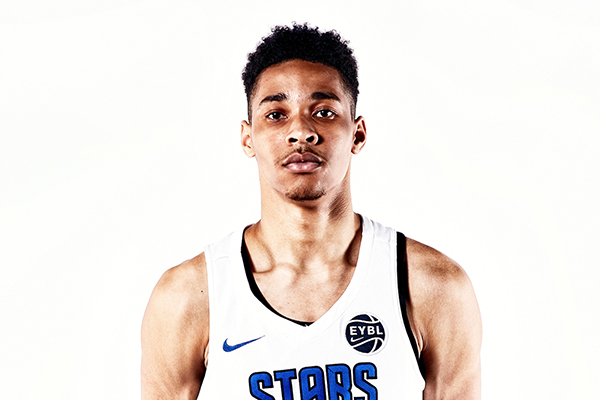 Richardson played off the ball and as a point at various times this weekend. He is a good shooter and a play creator at the same time. He can score the ball or dish to open teammates. He has the potential to be a high usage rate guy at the next level. He averaged 12 points, 5 rebounds and 3 assists while shooting over 50% from the field with E1T1 on the EYBL circuit.

Stewart is a wing who showed an array of skills both along the arc and on the frontline. He showed surprising vision with the ball while handling around the ball screen. Defensively he moved his feet and hard hedged the ball screen well too. His release at the arc was smooth, but he still has room to grow with that consistency. Numbers on the year: 11.5 ppg, 41%FG, 20% 3pt, 69% FT, 3.5rpg, 1.5apg

Tyson is a smooth wing with size. He is not ultra quick, but he is productive. He hit the spot up 3 while also showing blue collar tendencies. He is averaging 9 points per game while hitting one 3pt shot per game at 32%. He is also averaging 4 rebounds per game.

Offers from Providence, Wake Forest, East Carolina and others

Woodard is one of only eight players on the EYBL circuit to average a double-double. He played on the wing and handled the ball a great deal in a match up versus PBC. He slashed to the hole, drew fouls and score efficiently. He showed a smooth handle and even a smooth jumper from beyond the arc. He seemed comfortable making the easy play and making the early pass. On the year his numbers don’t support that he can make the transition to being a full time 2G though. He is a double-double guy (14.4ppg, 10.2rpg) and is probably best suited at playing the wing forward position. He only shot 24% from 3pt, but shot close to 50% from the field.